After years of futility, NASA will just "buy" spacesuits now 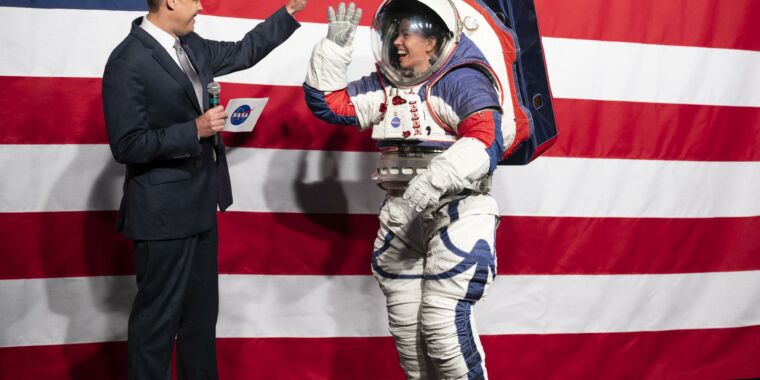 After years of futility, NASA turns to private sector for spacesuit help

"A flight-ready suit remains years away from completion."

Perhaps, a discount at Amazon?

“There were eighteen EVA suits built to a contract let in 1974, and nobody in the US has built an EVA-capable space suit since then. Two lost on Challenger, two on Columbia, one on CRS-7, two destroyed in testing, eleven left. One of the important things that having Cargo Dragon enabled was returning space suits from the ISS for repair - there was no possibility to bring them back on Soyuz.”

There was a historic “two woman astronaut” spacewalk that wasn’t able to be performed on the ISS, because the second small space suit was inoperable.