Back To Work (The scare is over)

are they black panthers?

Irrelevant who they are.

did they borrow those guns

Irrelevant where the guns came from.

Though that said, the scope on top of the ridiculously overdressed FN SCAR rifle in the foreground is a bit over the top, but hey, the second amendment doesn’t account for taste.

Conservatives, on the other hand, show up with their guns in support of 2nd amendment right.

Again, irrelevent the reason they are brandishing their firearms.

But, apparently, Kemp took issue with it

And so did Rush.

do you think maybe they showed up to polling places?

I checked conservative sources (where you’d be most likely to find this info) and I couldn’t find anything.

You fully support the right of the Black Panthers (or any other black people) to walk the streets anywhere they want, including protests, brandishing firearms like these, is that correct? because I don’t want to misquote you.

As far as standing in front of polling places, I agree that’s illegal, but remember that the woman in Texas violated a lawful order and that’s really the conversation that started this exchange. If the black Panthers wanted to challenge the law they should be able to do it, again assuming they do it peacefully? (No I don’t think people should be able to stand at polling places intimidating voters before you ask).

Now, in this case, I grabbed a picture of the Black Panthers, who obviously have a checkered history, but that was an easy photo to link to. But what if these guys weren’t Black Panthers? What if they were peacefully protesting the death of a friend they believed didn’t get justice in front of the local Police station or town hall? Would that be ok? I’m asking.

As long as they are being peaceful, you’re ok with that, right? I mean a few veiled threats aside, as long as they don’t engage in violence or destruction, you’re cool with that?

A cheap answer, but it’s what I’ve come to expect from you.

Why because you strawman me in your replies. Nothing “cheaper” than that.

What am I supposed to say? I think that taxing 50% of your income is over top.

That’s fine, just don’t ascribe that position to me, that’s the point. As you’ve already recognized (thank you btw), I don’t agree with high taxes. I think it’s regressive.

Just as an example. I want to build an addition to my home which would increase employment and consumption from local businesses in my area and my reward for that? Higher taxes. Don’t agree with this at all.

You think that it’s fine and dandy. If I don’t agree with you, I’m building stawmen.

No, I don’t and I challenge you to find anything in my 5 years on this site that supports your contention. That’s the strawman.

Can’t you see why this is the reason that there is no reasonable discourse in this country. I am willing to make compromises. You want everything.

I don’t even know what “everything” you are referring too.

BTW, reasonable discourse does not involve strawman of other people’s positions.

That’s right. They are within their rights. I obviously disagree with their choice of candidates, but I encourage them to practice their rkba.

At least you’re consistent. I’ll give you that.

here’s a tough one for ya csb.

The government has NO AUTHORITY to quarantine ANY healthy party.

Actually, it does and the government has in the past supersized its authority in these matters. There is plenty of precedent and SC case decisions to support it.

We know, by the way, that 66% of NEW positives were found in people who HAD been quarantined and relatively few who had been out and about.

We also know that “confirmed cases” is likely an order of magnitude higher than what is being reported (in most places, not just the US).

Do you suppose that the black city clerk in a Detroit suburb who was just arrested and charged with altering almost 200 mail-in ballots during the 2018 mid-term election was practicing “civil disobedience?”

They found the ACTUAL ballots in a trash bin. She’s free on $15K bond.

Should it be higher?

Local elections can, especially in rural areas, be affected by relatively small numbers of changed votes.

here’s a tough one for ya csb.

What’s tough about it?

We also know that "confirmed cases is likely an order of magnitude higher than what is being reported.

you KNOW, NO such thing.

True, Caroline. CSB is merely parroting the left’s favorite meme–“Trump is going to get a bunch more people killed if he opens up the economy.”

Irrelevant who they are.

Would it be irrelevant if they were KKK, or Aryan Nation?

Would it be irrelevant if they were KKK, or Aryan Nation?

This is a bit out of context.

The question was about civil disobedience. There is a woman in Texas who refused to comply with a judge’s order and that was the start of the conversation.

Here we have to separate how we personally feel about what she is doing from her right to question the law. If she is fined or arrested she can begin a challenge to the lawfulness of her actions. I don’t have a problem with her challenging the law, even if I think she is wrong about refusing to close her business.

So the important thing here is to separate our personal feelings about her actions from her right to question the law, agreed?

I suggested that the woman was practicing her right to civil disobedience. Caroline made a distinction:

Caroline pointed out that the woman did not damage property. Though I didn’t say it, the woman’s actions could lead, indirectly to the suffering and/ or death of her patrons in light of the pandemic, but that seemed a hard case to make in a concrete way, so I let that go.

Then I asked the question:

let’s say I practice civil disobedience, but I’m holding my AR-15, is that ok?

That’s when I posted the pic of the Black Panthers holding firearms and asked if it was ok.

The men are from the Atlanta chapter of the Black Panthers and they did not show their support at polling locations.

Now, in light of her comments above, when we evaluate the questions; (here is where context matters), Carolines comments - where the guns are borrowed or not, if they were Balck Panthers or not, the make up of the neighborhood, why conservatives [protest with guns] are all irrelevant if we are trying to answer the question objectively.

Now to answer your question.

No, I don’t think protesters should protest with firearms regardless if you belong to the KKK or the Black Panthers.

Because we know that when people think they are being treated unfairly things can easily get emotional and irrational. All it takes is a few “bad apples” in a crowd to heat things up by throwing a rock or breaking a window and things can get out of control and people will be needlessly killed, by police or a protester with a gun.

Furthermore, imagine a protest outside city hall or a police station or a church where the protesters are armed? How many times have we heard the justification after a shooting where the shooter merely claims they felt threatened. If the KKK or the Black Panthers were out in front of my house with guns, got to be honest, I’d feel threatened.

That said, I think there have been recent trends to slip operatives into protests who incite violence in order to cause trouble so that the opposition can point at the protesters and their cause and try to diminish it by pointing to the violence.

What do you think?

you KNOW, NO such thing.

We would know, but Trump knows this… and has actually said:

“When you say we lead in cases, that’s because we have more testing than anybody else,”

“So if you’re testing 14 million people, you’re going to find many more cases. Many of these people aren’t very sick but they still go down as a case. And we’re also a bigger country than most.”

Dude. I find you remarkably naïve.

And you suffer self-delusion

This is a bit out of context.

That was the point. And it was a yes/no question, obfuscatory essay not required. Your answer was “no, group affiliation is not irelevant to the exercise of 2nd amendment rights”

That was the point. And it was a yes/no question, obfuscatory essay not required. Your answer was “no, group affiliation is not irelevant to the exercise of 2nd amendment rights”

Apologies, I just wanted to be sure you understood the context of my answer and not believe that I thought it was ok for one group to do it, but not another.

Right! Why use one word when 500 will do the same thing?

my delusion is that you might actually wise up.

The scare is not over while the media pushes lies…that people in this nation ought to recognize as lies but they can’t or won’t.

America is full of Karens. both female and male.

my delusion is that you might actually wise up. 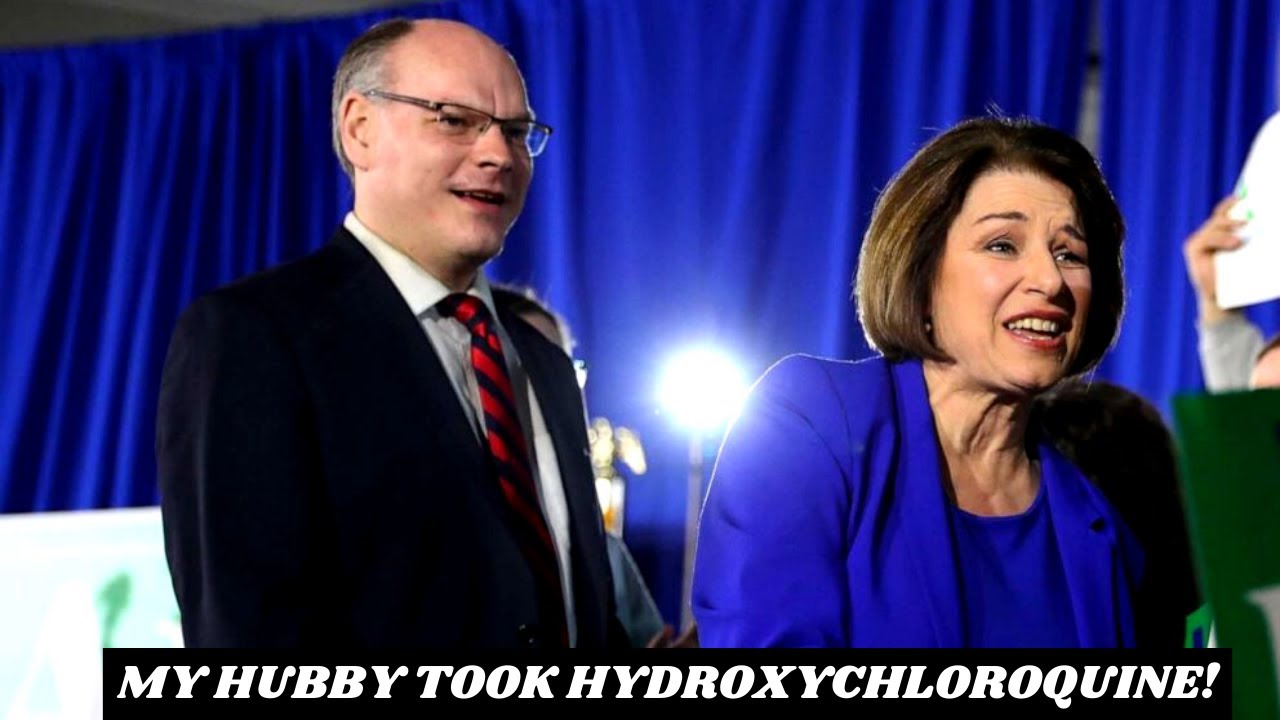 We have reached the absolutely ABSURD point in history in which a major political party, the Democrats, now consider it absolutely TABOO to use an anti-malarial drug, that has been in wide use for 65 years, as treatment for a severe virus. Yet that...