Yes, it will be like the riots, burning and looting were last summer. The Democrat Party and the Hollywood screenwriters have dubbed them as “peaceful protests.” You hear that phrase on the new episodes of the TV dramas and cop shows.

The “Progressives” keep telling us that they have new ideas that provide insightful solutions to our problems, but when you look at what they are doing, it’s really a rehash of old and failed concepts. One case in point is the so-called, “Modern Monetary Theory.” According to the advocates of this theory, the government can spend as much as it authorizes and simple create money to pay for it. The national debt does not mean very much so long it is funded in U.S. dollars, which the government can create at will.

Will the system ever run into problems? Yes, if the money supply grows beyond the ability to of the economy to create the goods and services demanded, government might consider curtail spending, but the better alternative will be higher taxes and more government regulations.

So. there you have the latest in “Progressive” thought. Increase the money supply almost infinitely, and “Modern Monetary Theory” goes too far, and results in runaway inflation, raise taxes and issue more regulations to fix it.

The Greenback Party proposed in the 19th century. Their plan was based on the unrestricted issuance of paper money (greenbacks), and the payment of the national debt, some of which had been purchased with gold coins, with more greenbacks. As for inflation, well that was good thing because then the farmers and workers who were deeply in debt could pay off their loans with cheaper dollars.

Here are two satirical notes that were issued at the time. If you read some of the text, the results will sound familiar.

The fortunate result in the 1870s and 1880s was that the American voters rejected this nonsense. Now the idea has gone mainstream with the “Progressive” Democrats despite the fact that it has historically failed many times with disastrous results.

But then again, “progressives” don’t believe in studying history. They only believe in ignoring or re-writing it if they have to do that to jam their policies down our throats.

BTW, here is a campaign piece from Ben Butler’s 1884 presidential run. The spoon in back of his photo is interesting. Butler was a political gadfly. He was a Democrat and supported Jefferson Davis for president in the 1850s. He was a less than successful political Civil War general and became a Republican. Then he left the GOP to become a third party candidate.

During the Civil War Butler was responsible for occupied New Orleans. He got the nickname “spoons” because the residents claimed that he stole their silverware when he came into their houses. For reasons unknown, he must have liked the nickname because, as you can see here, he used it during his presidential run.

It’s around ~$615 billion that’s being spent on “transportation.”

$115 billion is for repairing roads and bridges.

And a whole wallop of cronyism. 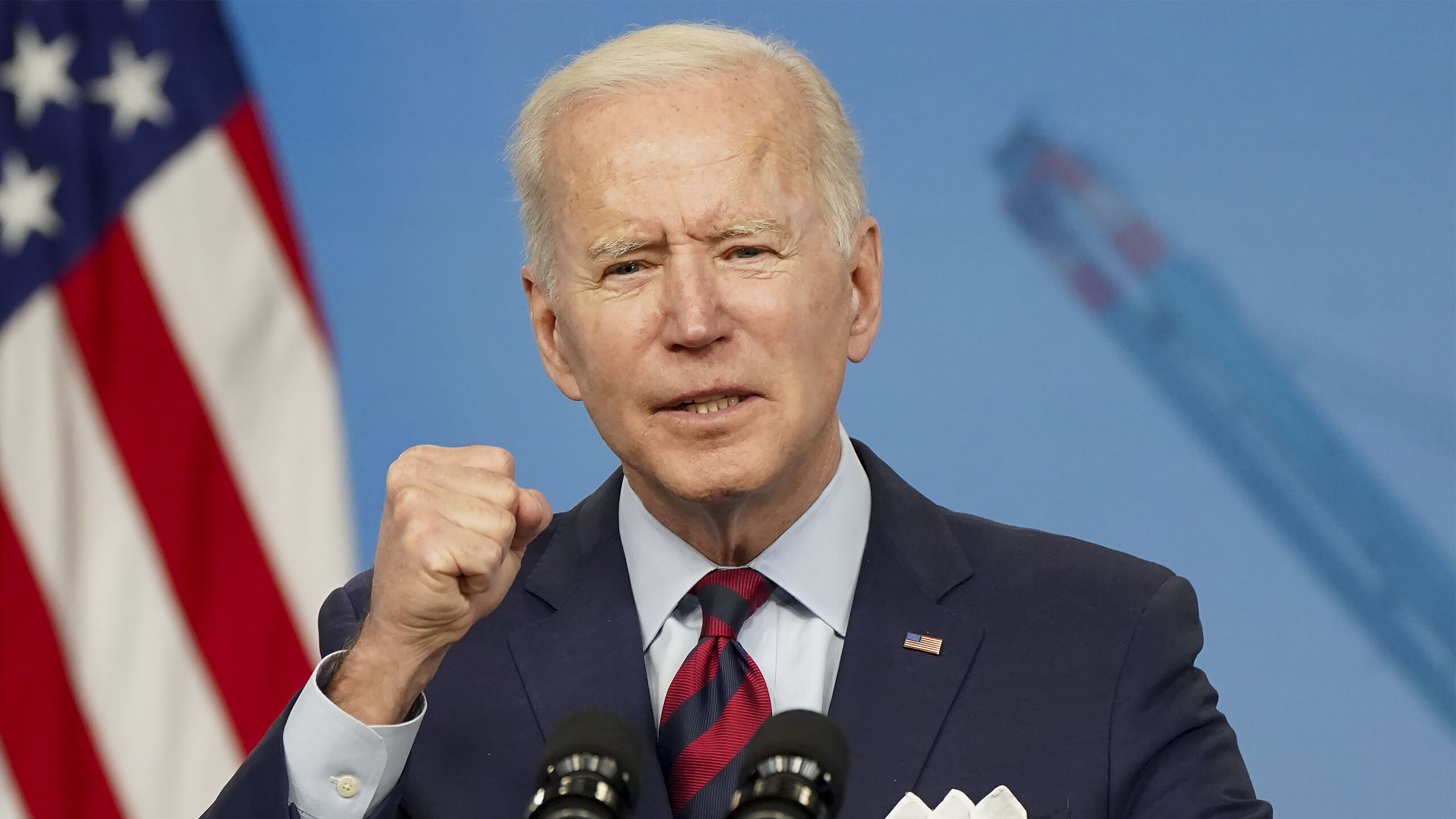 Democrats never miss an opportunity to rail against big corporations. Yet they're eagerly subsidizing their big corporate friends.

I’m going to hold your feet to the fire on this.

This is typical public spending behavior, and it will not lead to prosperity.

It’s around ~$615 billion that’s being spent on “transportation.”

$115 billion is for repairing roads and bridges.

And a whole wallop of cronyism.

a trillion is a billion times a million

If we keep this up, the dollar won’t be worth a cup of warm spit.

Money is literally an imaginary concept. And it’s been so decoupled from any meaningful root for so long, the only issue is if the people in power ever come to actually believe what you believe.

So, do you think our infrastructure is fine as it is? Because if not, it costs a lot of money to rebuild a nation’s worth of infrastructure.

It does. Though this “infrastructure” bill is largely just bribes to 535 people’s donors.

I heard the radio today that Biden wants to spend $3 trillion on infrastructure repairs. We know that Biden is senile and insane, but what about rest of the Democrats?

His plan has nothing to do with infrastructure. The title is a gigantic lie. It is all about reoperations, kickbacks, and socialist transfer of wealth.

Money is literally an imaginary concept.

Quite right, but then, so is morality and rights.

And it’s been so decoupled from any meaningful root for so long, the only issue is if the people in power ever come to actually believe what you believe.

It is decoupled because money works best when its value isn’t fixed but is allowed to be elastic and can grow and contract based on the economic situation of the nation.

It does. Though this “infrastructure” bill is largely just bribes to 535 people’s donors.

Bribe is a strong word, but I get what you mean. Representatives who want to represent their districts and to gain support must provide results to the people they represent.

Isn’t this how democracy is done?

Perhaps you have a better idea?

Quite right, but then, so is morality and rights.

Obviously, as I’ve done in the past, I dispute this…

It is decoupled because money works best when its value isn’t fixed but is allowed to be elastic and can grow and contract based on the economic situation of the nation.