Democrats now want to empower the IRS to monitor $600 transactions

In another move to expand their police state policy, the Democrats have included massive spending increases for the IRS in their $3.5 trillion spending and a provision that will authorize them to collect data on all bank transactions of $600 or more. Previously the amount had been $10,000.

What are they going to do with this massive amount of data? They sure can’t process it all. It will greatly increase the cost of banking, which will lower dividends to shareholders and interest paid to savings account and CD holders.

What they will do with it will be to persecute those whom the government views as “domestic terrorists.” To qualify for that list, all you have to do is disagree with Democrat Party policy. We are seeing that now with the FBI and Justice Departments’ investigation of parents who have spoken up against their local schoolboard’s policies.

This measure will allow the IRS have “evidence” against anyone they care to prosecute. As it is with all IRS proceedings, you are guilty until you can prove yourself innocent. In the meantime, your resources will be depleted by legal bills.

That is another Democrat tactic. Ruin people financially by prosecuting them with trumped up charges in court. Proposals to expand the police state are alive and well in the Democrat Party.

As long as this is only done to white people it will be just fine and no one will complain.

As long as this is only done to white people it will be just fine and no one will complain.

White people of all colors. The Babylon Bee has a hilarious video about the KKK admitting members of other races who, for socio-economic reasons, are now considered “white” by the radical left. The link doesn’t specify, but it does lead to the video:

The Babylon Bee | Your Trusted Source For Christian News Satire.

The Babylon Bee is Your Trusted Source For Christian News Satire.

Hilarious. Scary thought, BabylonBee is often ahead of the reality curve.

Hilarious. Scary thought, BabylonBee is often ahead of the reality curve.

What are they going to do with this massive amount of data?

I don’t think anyone has a true idea of the combined computing power of the federal government or their willingness to use it as a political weapon.

I am convinced that this is laying the groundwork for Social Credit Passports just like communist China.

I am convinced that this is laying the groundwork for Social Credit Passports just like communist China.

You are probably right. AOC would like nothing better than to get a chance to chastise people for filling up at the gas station.

You are probably right. AOC would like nothing better than to get a chance to chastise people for filling up at the gas station.

Chastise at the gas station?

What gas stations? Your unsalable, unlicenseable gas guzzler will be rusting away in the yard in a few years. Can’t afford a Tesla? Use public transportation. But wait, your social credit history shows a 2020 firearms purchase. You’re on the NoFly/NoRide list. Want to cash your paycheck without a bank account? Good luck. Well you have good luck if you still have a job. Exercise your Constitutional right to own a firearm? Go ahead, pass the Social Credit Score threshold and be prepared to pay the 2000% tax for people in your group. Make a 150% tax deductible contribution to BLM or other authorized reparation distributors and lower your firearms tax to 50%.

Before you dismiss these predictions as FantasyLand/BabylonBee style remember how our present situation would have looked 2 short years ago.

There are decades where nothing happens; and there are weeks where decades happen. 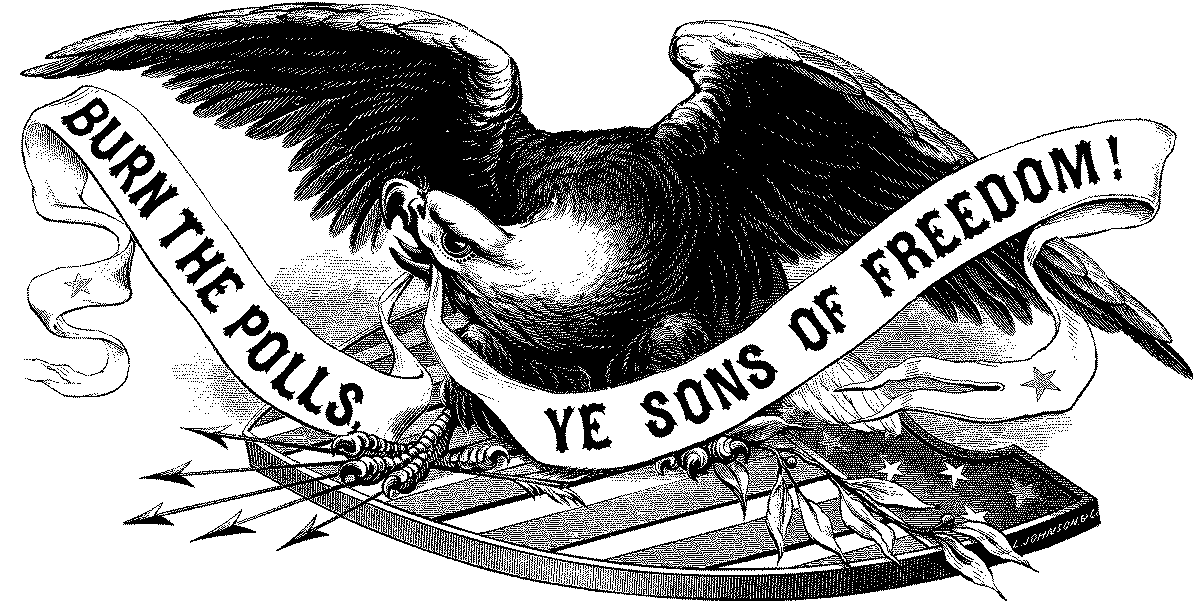 I don’t know what Senator Kyrsten Sinema’s motivation is. I suspect it is sincere. She marches to her own tune. Anyway, she might be the one person to save the Republic from absolute destruction. Pray for her.

PS If she holds fast and I ever have the opportunity, I will vote for her, policies be damned, character counts.

If I were her I would vote against any of the “social engineering” spending sprees the Democrats want on general principles. The constant harassment from these “college educated” bigots would be enough to convince me to give them nothing which they want.

If she votes with them, chances are her Arizona Senate seat will be toast anyway.

Before you dismiss these predictions as FantasyLand/BabylonBee style…

As I implied, the Babylon Bee’s satire has an uncomfortable habit of coming true…