One guy attacked an FBI field office in Cincinnati this guy the next guy died for Trump on the capitol streets. Think these people had lives, maybe children maybe a reason. First Trump Daddy Hero was Ashley Babbit. Is this insurgency? 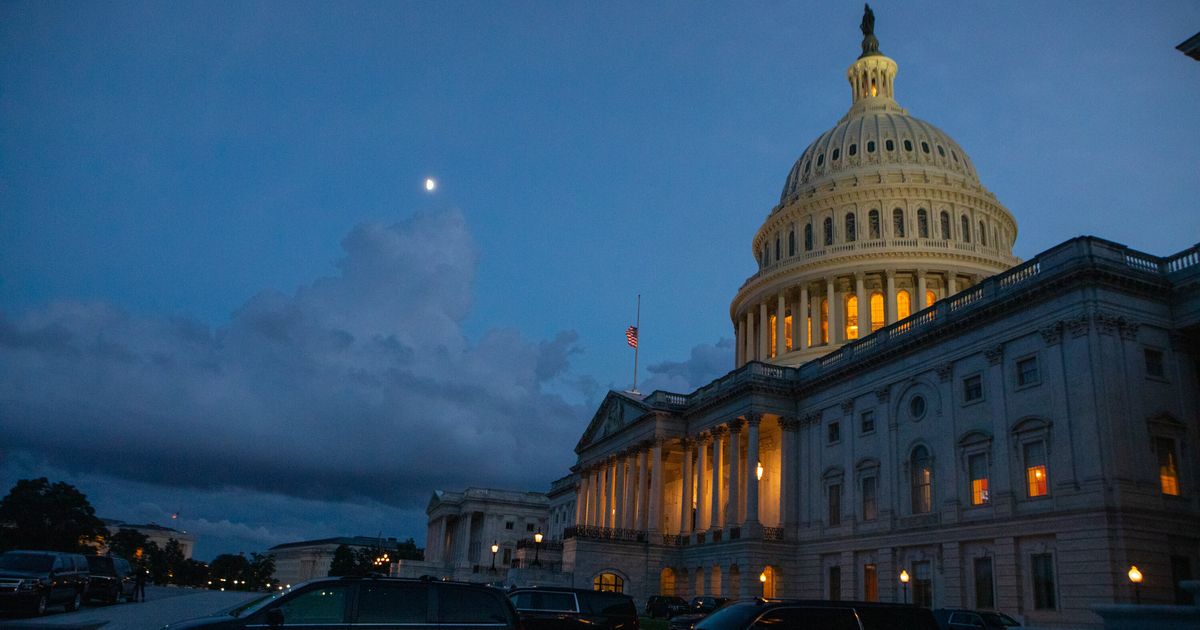 The man fired a gun into the air after crashing his car into a barricade just after 4 a.m. His vehicle then caught fire as he escaped the wreckage, authorities said.

How is it possible to assume he is a Trump supporter? If guessing I will go with “pro-abortionist”.
In case assisted suicide-by-cop is the cause of death, I am fully supportive to an equal opportunity for nutcases both Left and Right. The Buddhist Method of immolation has stood the test of time

You won’t get much mileage out of this one. For every far right nut job, there is a far left nut job, like the guy who tried to shoot up the Republican Congressmen while they were practicing baseball and almost killed the House minority leader. And there was the guy who came to Washington, DC to kill a Supreme Court justice.

Correction on my text: the comments concerning" Buddhist Immolaation " was referring to SE Asian anti-war protesters (Monks and nuns)in the 60’s and was applicable in the case IF HE CAUGHT THE CAR ON FIRE INTENTIONALLY,as some original reports stated, and not by accident.

Should anyone die for him or is that plain stupid?

Was the guy who died trying to kill GOP Congressman stupid?

Like I said. You have a dry hole here.

I’m simply pointing out a fact. Facts are neutral they don’t make me sick or not sick. What is sick is people taking their lives for a politician. Leaving their families behind such cowards. Same as anyone on the left to do it. I’ve always discouraged political violence and suicide. No one killed themselves when Gore lost the election in 2000… a lot of us felt it was stolen. There are several documentaries about a stolen election in 2000. Same thing when Nixon ran the first time against JFK he felt he had been cheated but he conceded. Both Nixon and Gore went on the record about being cheated but calmly and quickly conceded defeat where there was no way to victory. This man riles up his supports to the point of death. If anyone is sick its Trump.

Everyone in his administration has nothing good to say about him what does that say? 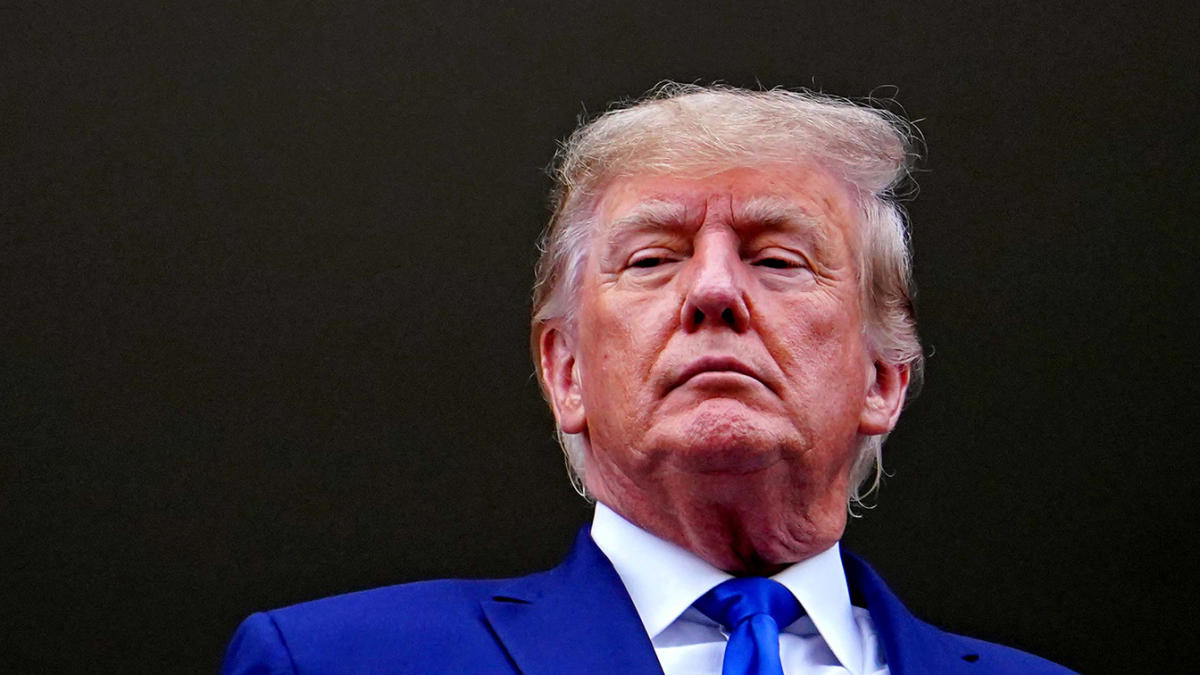 In the opening public hearings of the Jan. 6 select committee investigating the riot at the U.S. Capitol, the most damning evidence that former President Donald Trump conspired to overturn a lawful election has come from the people Trump himself...

Notice democrats are as a whole largely silent on the FBI raid we were hoping for a weak candidate in 2024.

Wait who is Trump? Oh yeah he’s that ex president.

Let’s keep complaining about him though. good times.

I’m sorry that my generation had so many lives lost for Democrat Daddy L.B.J.,too. Of course they did not have a choice.
But the short-term is bleak and the suicide rate is so high that the mental health marginal will be there at the ready…to die for anything

LBJ was the pits. He was the worst president during my lifetime until Biden.