Who has listened to the phone call?? 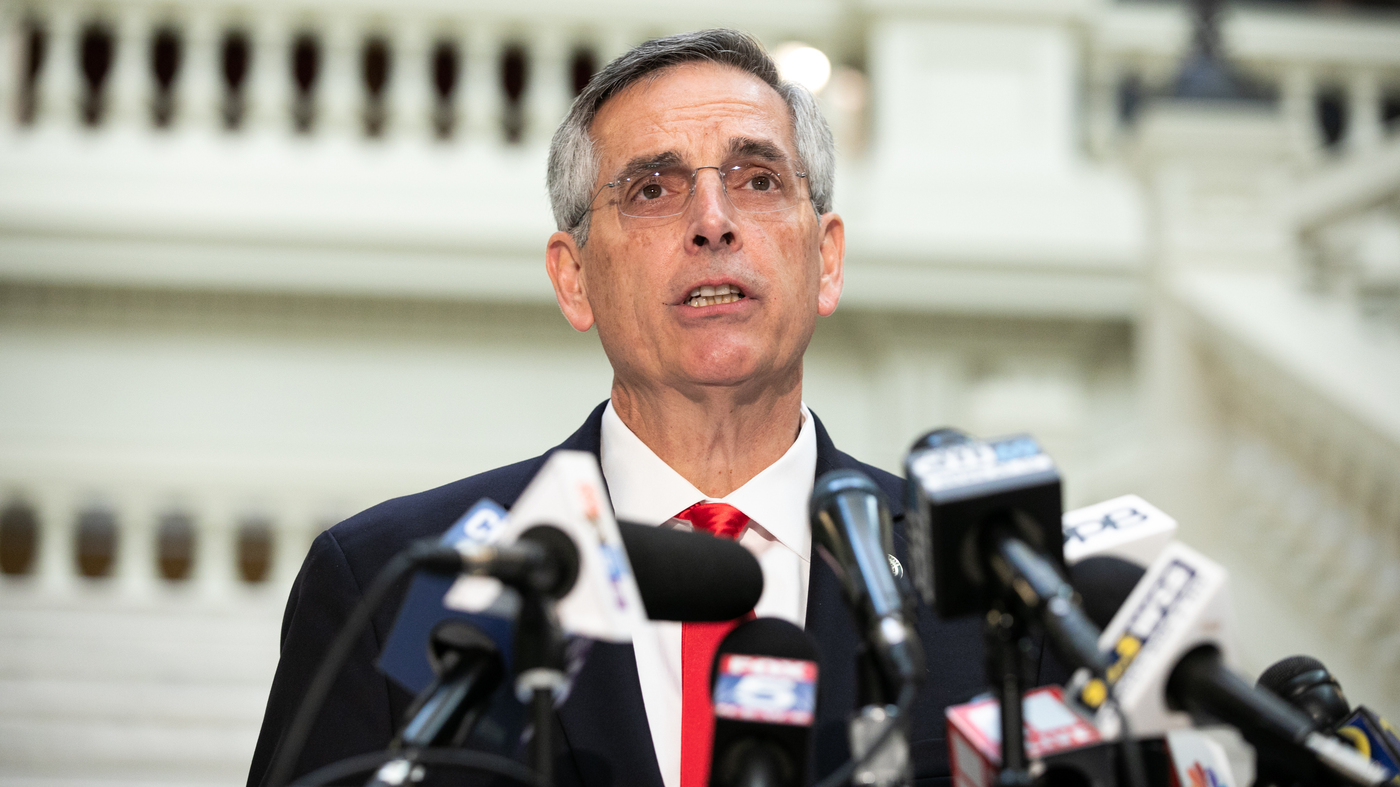 In a letter to state officials, the top prosecutor in Atlanta said the investigation will look into potential violations of state law stemming from Trump's call with election officials last month.

This Georgia thing was a dumb move on the part of the Trump. As Bill O’Reilly said, Trump went into a melt-down after the election, and he blew any chance he might of had of pulling a Grover Cleveland and getting re-elected President.

Having that said that, this is one more example of how the state of Georgia has become “California East.” The lunatics have taken over there, lead by the unfortunate Stacy Abrams who is the Georgia hate queen.

If the Democrats want want to put Trump behind us, they need to treat him like the Nixon issue and stop with the impeachments and indictments. But the Democrats don’t want to bring the country together. They think that they can force everyone to agree with them. That, of course, is impossible.

But the Democrats don’t want to bring the country together. They think that they can force everyone to agree with them.

That’s hardly unique to one party

That’s hardly unique to one party

The magnitude sure is.

The magnitude sure is.

But I don’t like to pick on the GOP, I try to be fair

I am glad that I was sitting in a big wide chair when I read that response, @MisterBlue. Otherwise I would have fallen in the floor, so to speak.

When have you had anything good to say about the GOP ever?

I thought Romney showed courage a few times in the last 4 years.

Only when he voted to convict Trump. Whoopee! How brave you are! You would not vote for Romney in a million years, that’s the acid test.

Here are some more names you can cite, John McCain, Lisa Murkowski and Susan Collins. Here is a name that will really impress your progressive friends, Lowell Weicker. He was the ultimate RINO in the 1990s. He was a Representative, Senator and Governor of Connecticut. He was a crazy as a p-house ant with progressive policies in the 1990s, way ahead of his time. Name him, and one of them with a historical brain, will call you BRILLIANT!

You won’t need to thank me. You can bask in the glory.

But I don’t like to pick on the GOP, I try to be fair

I wish I didn’t HAVE TO…

I wish I didn’t HAVE TO

You don’t have to do anything except die and pay taxes. You don’t have to say you “don’t like to pick on the GOP” when you’ve been doing it (largely insubstantially; such witty posts as “HAHAHAHAHAHA!” and the like) almost nonstop since you joined.