i would appreciate some feedback/comments/criticisms/suggestions on an idea some friends of mine and I have had.

The poor devils who got suckered into that incursion into the Capitol Building on 6 January are now being sentenced to prison. If BLM had done it, they would have gotten medals for it. But when our side does this, the full weight of the law is applied.

The first guy to be sentenced got eight months. He wasn’t violent. And these are not welfare bums or college kids. These are working class people who are going to lose thier jobs, maybe their homes.

Tucker Carlson does a good job of exposing the hypocrisy: 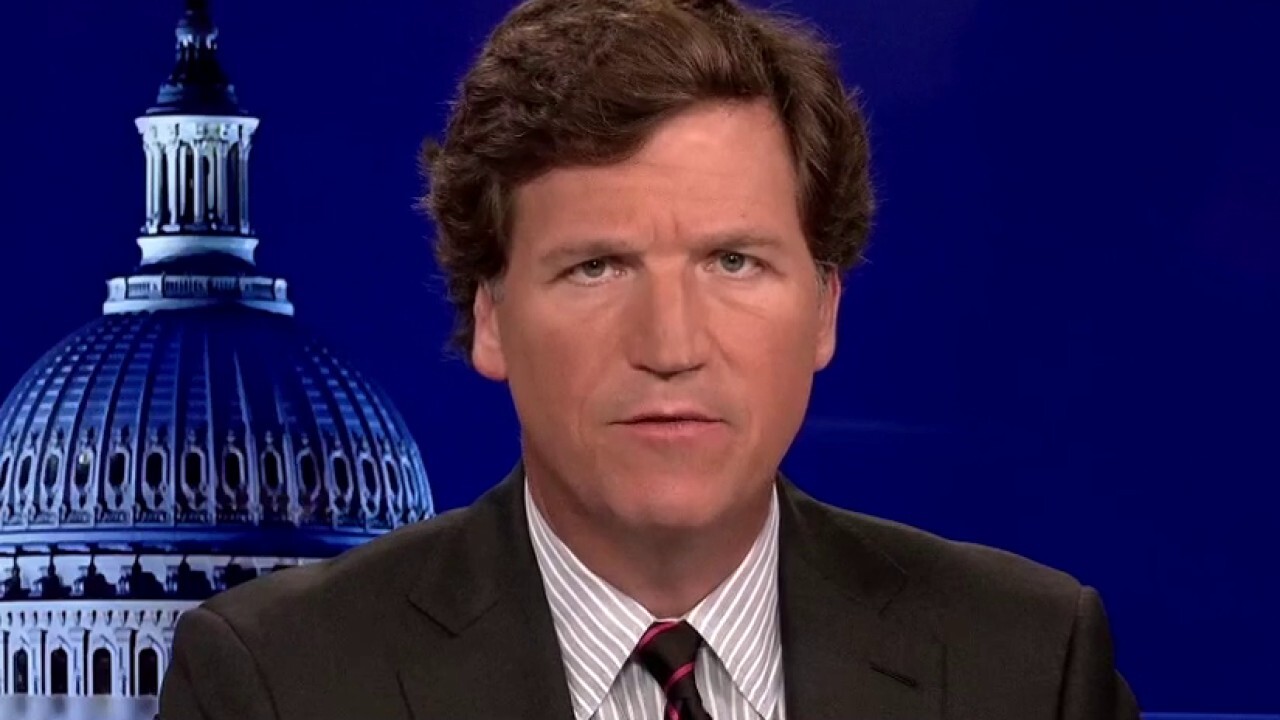 Tucker Carlson: Why are Jan. 6 protesters still in jail while murderers walk...

'Tucker Carlson Tonight' host commemorates the anniversary of the January 6 protests at the U.S. Capitol by analyzing what crimes Democrats prioritize, and what ones they don't.

Okay. We’re now playing by Big Boys’ Rules, so they are going to do time.

Now among my achievements as a young red-hot Lefty fifty years ago, was to get to spend six months in military prison. And I can testify, there is nothing so demoralizing as watching, day after day, week after week, everyone else get mail, while you get none.

So here’s an idea. We organize a system so that everyone who gets thrown into the slammer, gets letters and cards from fellow patriots – a steady stream of them. Maybe everyone in prison nowadays has access to Facebook or email and this is not necessary – if there are any recent ex-cons here let me know.

But if not … this would be a Good Deed. I sort of know how to organize this – we’ve already started getting in touch with these people and their attorneys. But it would require the participation of a few thousand patriots.

The Left know how to do this without breaking sweat.

https://intlantifadefence.wordpress.com/ … their people, including bombers and murderers – get regular support. Let’s learn a lesson from the enemy.

I don’t know what you are asking for my friend.

Imagine you were one of the Capitol incursion-makers, have been arrested, tried, and sentenced to prison.

Wouldn’t you like to get several letters and postcards a week, expressing support for you, wishing you a speedy release, telling you about what patriots are doing in this area and that to resist the destruction of America? To know that there are hundreds of people out there who are concerned about you?

Of course you would.

Well, that has to be organized. That’s what I’m trying to do.

If we can organize it, then patriots will be asked to go to a website, enter their email addresses, and will then receive the name and contact details of a political prisoner, to whom they will be asked to write.

Leftists have this organized down to a tee, for their prisoners. We should do the same. If anyone has any ideas in this regard, I’d like to hear them. If anyone would like to help, contact me at Doug1943@Tutanota.com and I’ll tell you how you can help.

At the moment we’re trying to get the contact details for the arrested people, or the contact details of their attorneys. This involves web searches. We need help in doing this, as there are more than 500 names to track down. I have all the names and their general geographic locations already.

Are you being serious Doug?

Yes, of course I am. But clearly at least one person, you, think that this is a crazy idea … and if one person does, others probably would as well.

So … please tell me what sounds crazy about it?

Well, we’ve had a police state for some time. Are you worried doing something like this could get you put on a list of some kind?

I also don’t think mainstream politicians would join in for the potential political suicide of supporting the January 6th events (okay maybe you’d get Greene, Boebert, or Cawthorn), and you’ll need politicians on board to spread the impact. It’s not helpful unless either 1. You plan to do it again or 2. You think a politician could latch onto it for messaging.

I’d say the left largely failed at #2, those politicians that did latch on are regularly crucified for it from the right, and the left is indifferent to them for it making it a net loss.

magine you were one of the Capitol incursion-makers, have been arrested, tried, and sentenced to prison.

Wouldn’t you like to get several letters and postcards a week, expressing support for you, wishing you a speedy release, telling you about what patriots are doing in this area and that to resist the destruction of America? To know that there are hundreds of people out there who are concerned about you?

That’s a very interesting idea. I’d be willing to send postcards when you get things rolling.