Hillary Clinton identifies with Cersei Lannister from GoT 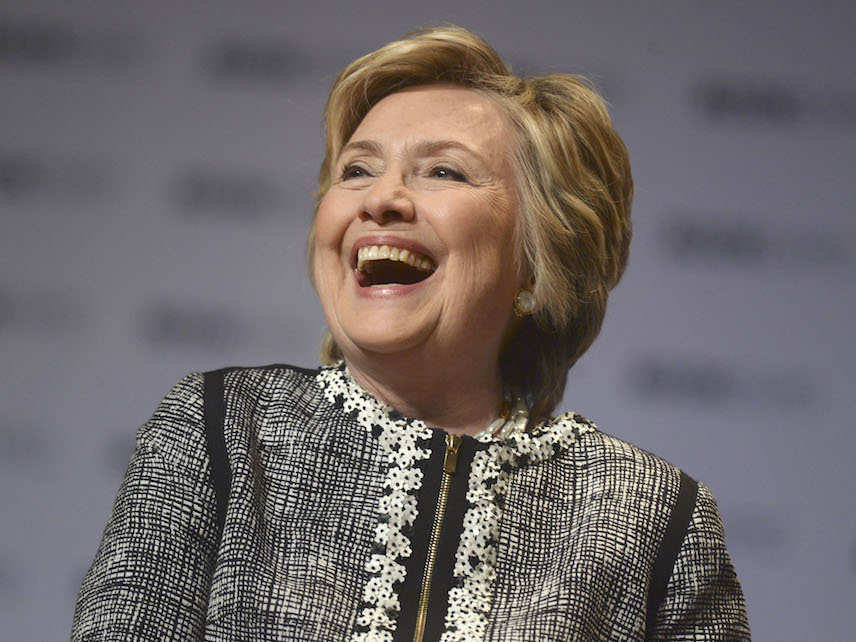 Of Course Hillary Clinton Identifies with Cersei Lannister. They Are the Same...

"What Happened" invites readers to make an unflattering comparison with the mad queen of Westeros.

It comes as little surprise Clinton identifies with the mad queen. In What Happened, her new book about losing the presidential election to Donald Trump, Clinton writes:

Crowds at Trump rallies called for my imprisonment more times than I can count. They shouted, ‘Guilty! Guilty!’ like the religious zealots in Game of Thrones chanting ‘Shame! Shame!’ while Cersei Lannister walked back to the Red Keep."

Assuming this reference is genuine—and not something ham-fistedly inserted into the book by a culturally-woke ghostwriter—it’s actually a bit revealing. It’s true that Cersei is a tragic, occasionally sympathetic figure. But she’s also one of the villains of the story: a manifestly incompetent ruler whose greatest talent is hurting every person who crosses her. She doesn’t represent any ideology or philosophy beyond naked self-promotion. More than any other claimant for the Iron Throne of Westeros, she wants to rule because she believes it is her turn.

That Clinton would actively invite readers to make this comparison is, um, probably a partial answer to the question asked by the book’s title. What happened? Nobody wants to vote for a Cersei.

It’s shockingly uncanny really… Lol’d when I read this yesterday.