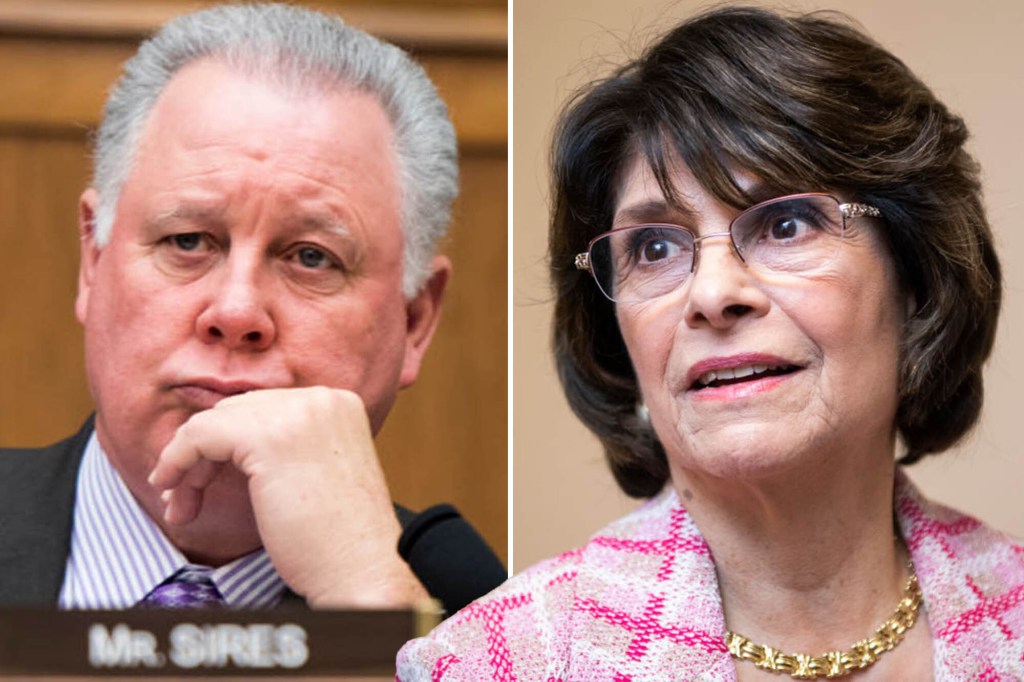 Of the 23 House Democrats who are not seeking reelection, 15 are retiring, four are running for the US Senate and four are seeking other elected offices.

They will lose bigly, assuming legal votes only are counted.

Here in Florida, Charlie Crist, the one-time Republican governor, and now Democrat Congressman is giving up his seat to run for governor. He can only check the “gay box” so he might have trouble in the Democrat primary. His skin is white, and he’s not a female.

His Democrat successor is already running ads about he how he was tied at the hip to Obama. You can get the drift of what kind of district Crist is representing. It does not matter when some of these Democrats retire. In some districts, the Democrats could run Charlie Manson, and he would win despite that fact that he’s dead and killed a bunch of people.

Melon heads vote for melon heads. Witness the New York district that will have AOC for their representative until she quits or dies. She can talk about turning all of the cold blooded murders out of jail, and they will vote for her any way.