I Know You've Seen It!

Since all of the leftist talking heads were crowing over the arrest of eleven Militia members … leading everyone to believe that these were possibly members of a Trump Militia army, why haven’t we heard further developments?

In Wakefield, Massachusetts, an armed group that apparently believes it is not subject to the laws of the United States engaged in an hours-long standoff with police in the early hours of Saturday morning.

On its Twitter account, The Associated Press reported that nine suspects were taken into custody after the incident, which closed down Interstate 95 — the major north-south artery for the entire East Coast — in both directions on the Fourth of July holiday weekend.

No member of the group — carrying long guns and clad in military fatigues — was wounded in the standoff.

Naturally, too many Twitterers jumped to quick conclusions.

(Note: All tweets below were live as of 10 a.m. EDT Sunday. The individuals who posted them might have second thoughts at some point.) 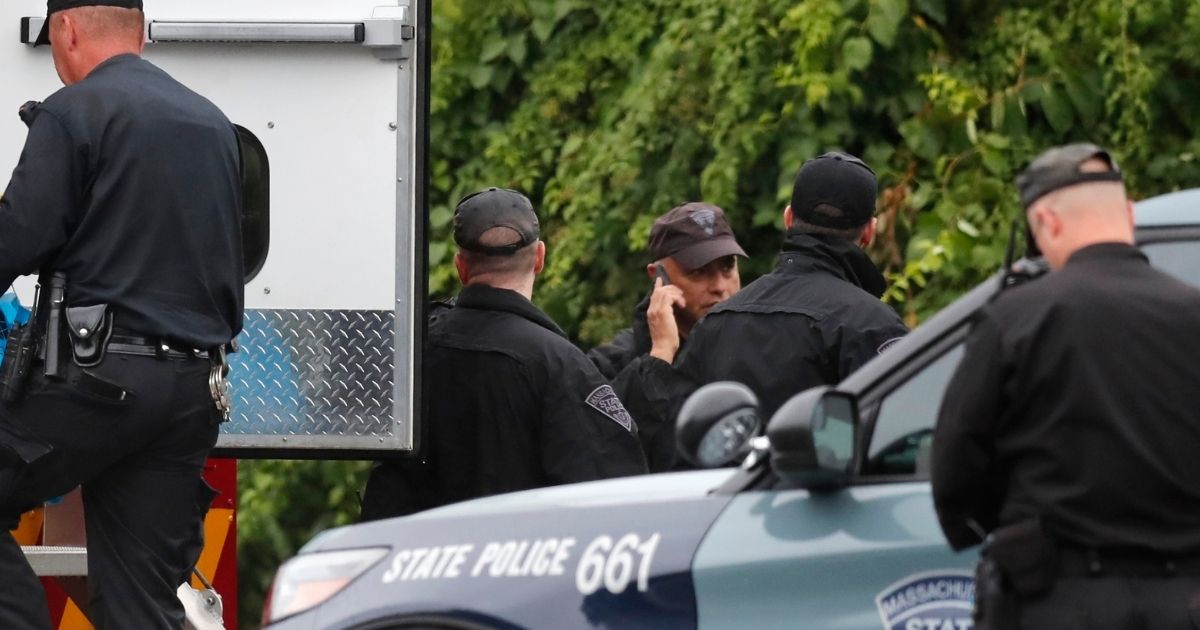 Leftist Narrative Up in Flames When Armed Men Taken Alive After Standoff...

Yet another example of activists taking to Twitter with a hot take about American life that just ends up being wrong -- again.

As soon as the news media saw that all of then were people of color, they deep sixed it. They were either “uncle toms” or far leftists which did not fit their narrative.

“Moorish Muslims” is a PC way of saying Black Muslims. They were not a nice group of people in the 1960s. Lewis Ferrocan is a relic of that time.