Is a senile president who defecates himself really a president?

This is a serious inquiry, by the way. I really want to know if a senile man who defecates himself can legally be considered the president. Are the orders of a senile person lawful? Or is every order issued by Biden illegal by virtue of his mental incapacitation? Should red States sue the US government on the grounds that their chief executive is mentally unfit?

Of course, intelligent people know he is an usurper to the office and that Donald Trump is the real president but we shall table that for now.

Democrats had no problem going after Trump trying to label him as unfit for the dumbest reasons. Yet Republicans don’t have the guts to go after Biden legally for something that is true. That is a problem.

At what point does a president become so mentally unfit that they are ipso facto not the president anymore? Who gets to decide?

For the record: Contrary to the opinion of some RINO’s, I always speak the truth. Therefore I will admit that this story has not been verified.

Is the picture with soiled underwear for real? How did he get that one past his handlers?

Is the picture with soiled underwear for real? How did he get that one past his handlers

No. LOL. That is him at the CNN townhall, holding up his hands so weird, and was the subject of much debate about his senility. Somebody photoshopped some drawers in there. LOL

C’mon man, true or not, there are better things to complain about with Brandon.

C’mon man, true or not, there are better things to complain about with Brandon

Well, it was trending. LOL

C’mon man, true or not, there are better things to complain about with Brandon

How about Pelosi? Two Twitter videos of her broken brain: 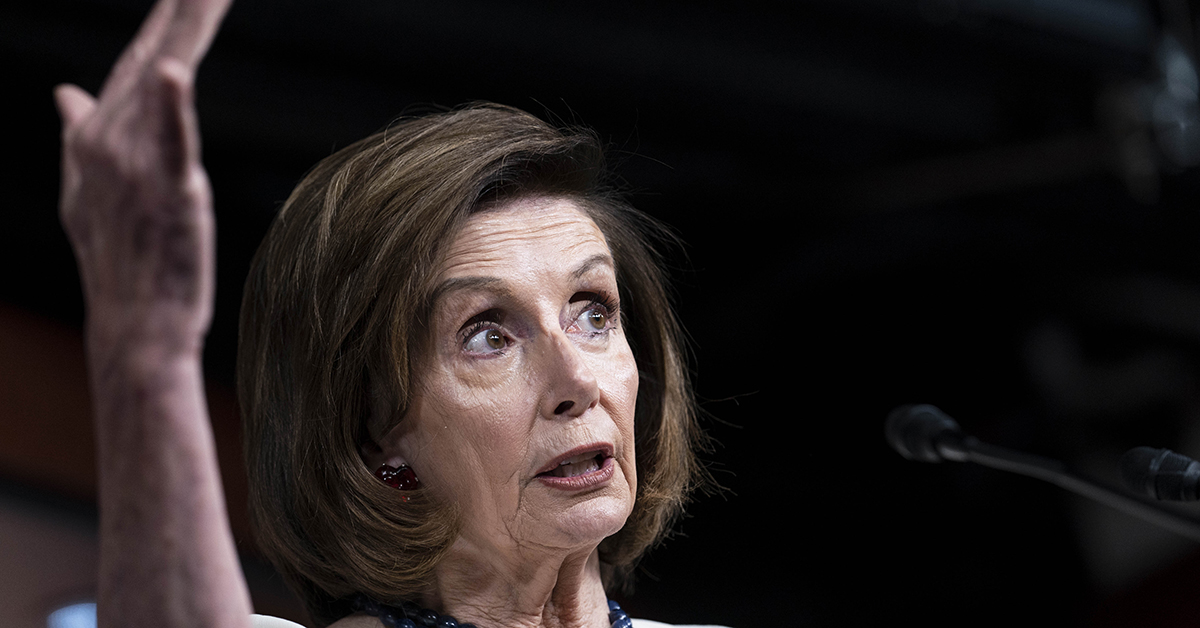 Someone needs to step in.