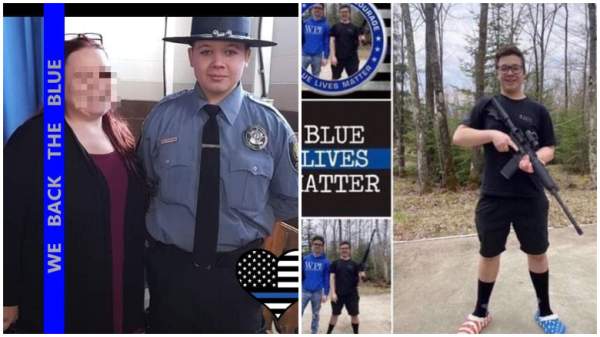 Kyle Rittenhouse is a 17-year-old from Antioch, Illinois, who was arrested after two people were killed, and a third wounded, at protests in Kenosha, Wisconsin.

There is still a lot more to learn about what happened in Kenosha, but from what I’ve seen thus far, Rittenhouse was defending himself and any reasonable person put in his position (Rittenhouse) would probably feel similar in that he felt he was in danger. Everything I’ve seen does nothing to say that Rittenhouse was the aggressor or that he did anything that was inconsistent with that state of mind. The part that think most confirms this is after Rittenhouse shoots the man in the bicep (who was holding a gun) another man stops as Rittenhouse aims his rifle at him. When the man backs off, Rittenhouse lowers his weapon and retreats.

I think the prosecution thus far, and when I say prosecution, I mean literally the documents used to establish probable cause to arrest and charge Rittenhouse, look like they were written by the defense probably to provide a road-map for the defense.

Now, my guess is that the Prosecutors office felt obligated given the civil unrest to charge Rittenhouse, but the chances that any of these charges are going to stick are slim at best.

Even the charge of open carrying a weapon may not apply as there are some exceptions for long guns, but I don’t know the specifics.

Now, I think it’s possible, though unlikely, that we might learn that Rittenhouse was the aggressor and the video’s don’t capture that.

Now having said that, if I were trying to be critical of what happened I’d ask two questions.

This will be politicized and wrongly so. Far left media won’t be fair to Rittenhouse and they will try to connect Rittenhouse based on his social media to Trump as there is a picture of Rittenhouse attending a Trump rally.

My personal thoughts are that Rittenhouse probably wanted to be a cop or other civil servant (fire, medical etc.). He was young and probably had a pretty idealized view of what that was and going to Kenosha and taking part in protecting a dealership from looting was just plain dumb. He is incredibly lucky he’s still alive and that someone else with a gun didn’t kill him.

I don’t expect either side to learn anything from this even as each will retreat to their bias and do everything to frame this in a way that agrees with what they already believe.

For myself I’m staying my position based on what we know today and reserve the right to change my mind as new evidence comes to light.

You defend evil as usual.

A man stood up to evil. Good for him.

On his back being attacked and hit over the head…and the other protester had a pistol:

You defend evil as usual.

Proof that you didn’t read or cant understand English.

Go back and read it again .

Proof that you didn’t read or cant understand English.

Fuck you. You defend evil as usual…

So, does everyone understand why I think Trigger is such a tool?

Now be cause he called me names, but because he literally DIDN’T read what I wrote.

His bias is sooooo deeply ingrained, if I say up he literally sees the word down.

So, does everyone understand why I think Trigger is such a tool?

Everybody here thinks you are a lowlife piece of filth. They just don’t put it into words like I do.

You are a punk and a bitch with a snotty mouth. You are a POS who defends evil every chance he gets. You are nothing but scum that needs to be scraped of the shoe of civilization. I am though with your ass.

Keep running your cock gobbler and you’ll keep getting your bullshit thrown right back in your face from me.

Everybody here thinks you are a lowlife piece of filth. They just don’t put it into words like I do.

You are a punk and a bitch with a snotty mouth. You are a POS who defends evil every chance he gets. You are nothing but scum that needs to be scraped of the shoe of civilization. I am though with your ass.

Keep running your cock gobbler and you’ll keep getting your bullshit thrown right back in your face from me.

Apparently your stupid ass doesn’t even know what we mean by snowflake.

A snowflake is someone who is scared of being offended and needs a safe space to be protected from mean words.

Now, does that sound like me you little punk? I’d rather rip your throat out than look for a safe space.

Now, keep shooting off your punk bitch mouth. Go ahead, say something else. Who are you going to defend next? Stalin? Satan? Pedohpile Joe? Rapist Bill? Come’n punk, what is your next evil to defend?

Apparently your stupid ass doesn’t even know what we mean by snowflake.

Kyle Rittenhouse defends himself in 360 degree attack on his life. 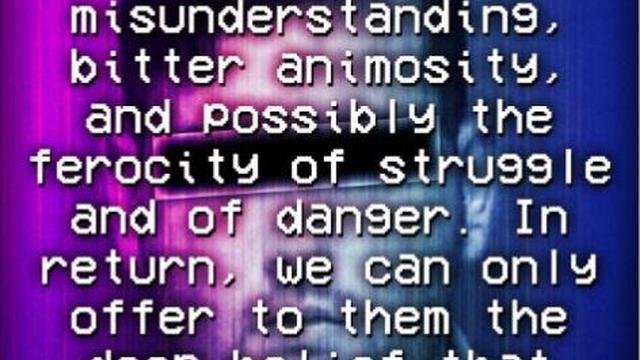 Kyle Rittenhouse Is Innocent, The Clearest Video I've Seen Yet Shows Self Defense

Kid was defending himself from an angry mob. You can hear the crowd say “get him” as soon as he trips he is attacked with a skateboard to the back of the head and numerous other blows. He was running away trying to avoid conflict. He only fires after being assaulted! JUSTIFIED! Guy that was wounded had a handgun in the images. Put yourself in the kids shoes. What would you have done?

You constantly show who you are. I’m just waiting for the other people here to recognize it.

We are all way past your snotty punkass attempts to misdirect and turn the tables. You are an evil punk piece of shit. There is no more discussion about it.

We have not learned the entire story about what happened before Rittenhouse shot those people. I have noted that the clips that are shown on TV cut away just before the kid hit him the head with the skateboard. If that were shown, it would give the case an entirely new light.

At any rate charging him with Murder 1 is entirely wrong in my opinion. The most it can be is Murder 2 or manslaughter. I think that a good case will be made that it was in self defense.

It’s shame that this young man is going through this. The punks who have looting and burning need to learn that the should be consequences for what they are doing. So far, it seems like there have been few consequences, at least in the northern cities.

Here in Tampa an arsonist was photographed in the act, and his picture was spread far and wide. Despite the liberal leaning of the mayor, she, as a former police chief, was very interested in bringing this punk to justice. He was captured up north and is now facing charges.

The fact that he was not a local shows that many of these thugs are probably paid professionals who are going from one riot scene to another. It would be great if we could go up the chain and find out who is financing them. The people who are funding this should go to jail for a long time. 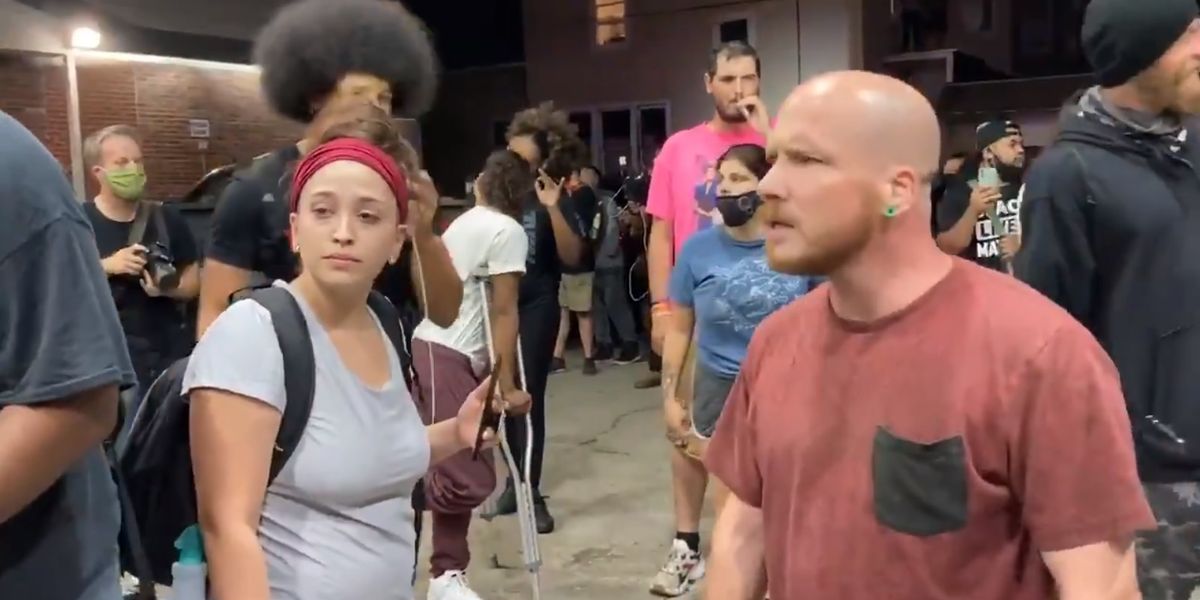 As new details continue to emerge concerning a deadly confrontation between rioters and a militia group in Kenosha, Wisconsin, a new video appears to show that the first victim charged at the shooter, who appeared to be attempting to retreat behind...