Jonny Depp - I can't beleive it, I agree with Pirro

I didn’t follow this case, but my wife did, which essentially means I did. No I don’t care about the lives of two Hollywood actors/ actresses, but I do care about the unmitigated mess that the “me too” movement has turned into.

So let me say this, yes, if a person, man or woman claims they’ve been abused, sexually or otherwise, they are entitled to make their case. This does not mean the accuser is right or the accused is wrong.

I don’t like when media opines on topics like these when they aren’t in possession of all the facts. It’s even worse when the facts come to light, and the same media, that has taken a side, realizes it might be mistaken and instead of correcting it’s coverage, ignores it. /cough CNN /cough.

I think Jeanine Pirro is off her rocker most of the time, but, after what I saw in that trial, she’s 100% right in her reaction below.

So let me say this, yes, if a person, man or woman claims they’ve been abused, sexually or otherwise, they are entitled to make their case. This does not mean the accuser is right or the accused is wrong.

I had a false report on me once last year. I had cameras rolling to contradict the claims made by the accuser. When I asked the cop to press charges of false report he said “I could book you on her claims and the cameras could exonerate you later”. Like this cop already had a hate boner for me. I could be killed legally and no follow up would be done I just know I’ve made that amount of an impression on the county here. I made my bed, I know it.

I’ve already got in a primary race with a sheriff and backed the wrong horse. I backed the sheriffs more progressive challenger, much to the disdain of the establishment. I tell ya what no one should be able to make a false report, let alone an officer know that’s a false report and threaten to book me on it and let the camera vindicate me later. I sent that conversation, through my state house rep to the the AG in our state and his MCOLEs (ability to be a cop) was revoked.

So now that officer Simp is out of a job they really have a hate boner for me. I mean dude I can’t even get started about how angry I am when anybody uses lies to get the cops to punish you. They don’t verify s**t and they have it out for people with priors. So Interact with very few people.

I have to have multiple dash cameras in my car, I have a script on my iPhone to start recording and upload remote storage. I always have my twitter handle on my cars my wife does vinyl art. I’m about thinking of turning into a full time first amendment auditor just to annoy them at this point.

Fun fact kids don’t be political IRL if you don’t have the cash, and friends to back you up. I have half a mind to run for the 102nd seat because Hosticka is their slaughtering lamb for the district, and I could best him in a primary. I’m literally 3 blocks from a solid blue house district and that 3 blocks puts me in a lean red House district.

They put the northern wealthy half of the county in with the northern lake counties (Mason, Oceana, Manistee and parts of Benzie). Scuze me cause I live in the nice part of the ghetto lump me in with yacht country.

5th inmate death in 2 years. We already got 5 cops on trial. Yah he was such a good pick, we couldn’t let a woman be sheriff here nope. Sure costing the county a lot. 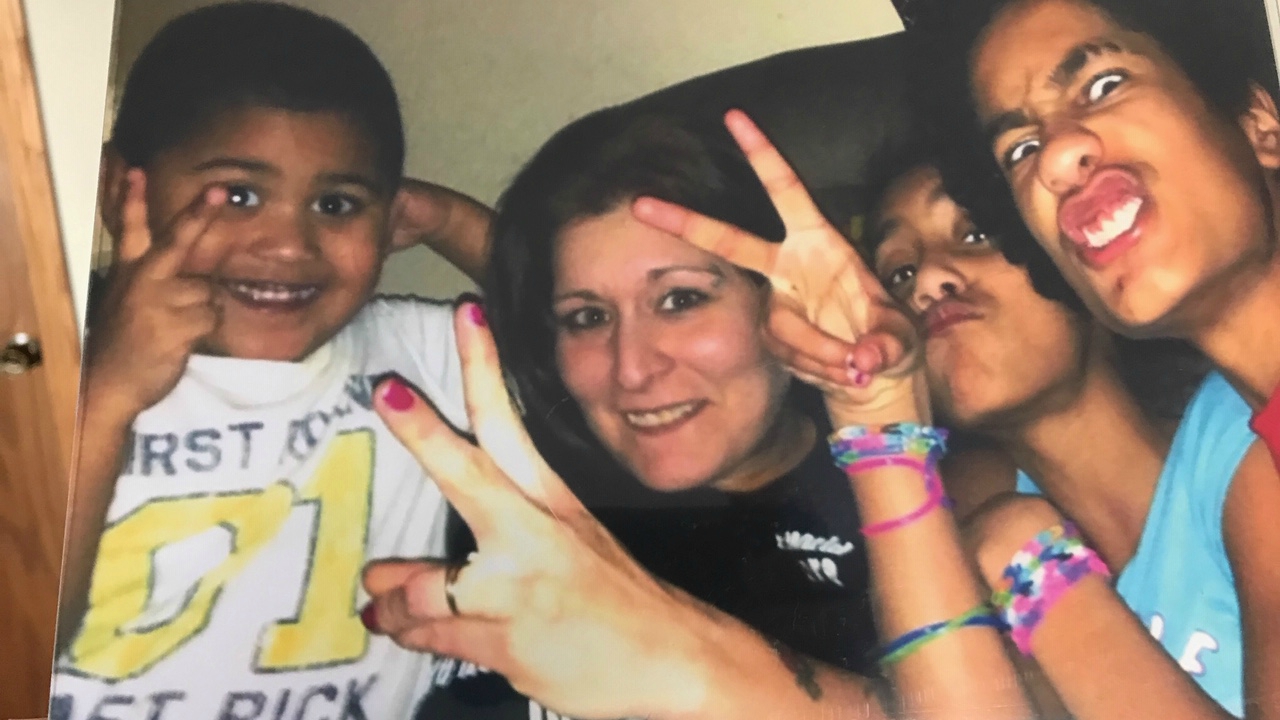 The family of a woman who died two years ago after falling ill at the Muskegon County Jail filed a federal lawsuit on Thursday, alleging that those who were supposed to care for her ignored her ple…

An autopsy report obtained by Target 8 shows the 39-year-old mother of three died of multiple brain hemorrhages brought on by an infection she had suffered for days while locked up.

Contracted Sepsis in a filthy jail for what shoplifting had to die, just as she was dying they gave her a PR bond because they thought they would loose criminal liability.

I wan’t to expand a little here.

I give certain conservatives outlets a lot of crap about how the news is reported. So let me just say the way that The Washington Post, CNN and MSNBC have covered this whole thing, was at best marginally acceptable, but in light of all the evidence that came out in the trial, being afraid to stand up to your audience is f***ing bananas. The far left and far right are the problem in my book and I have no tolerance for any of it.

The far left and far right are the problem in my book and I have no tolerance for any of it.

The far left crying for Amber and the far right trying to tell parents that teachers are indoctrinating or abusing their kids its messed up.

You remember when Daniel Patrick Moynihan was always spot on, sometimes to the left and sometimes to the right of Clinton? Fiengold was solid too… I don’t know what Wisconsin sees in Ron Johnson.