The corrupt filthy liberal news media seldom, if ever, reports upon black on white crime, … but always reports white on black crime!

Meet the savage below: 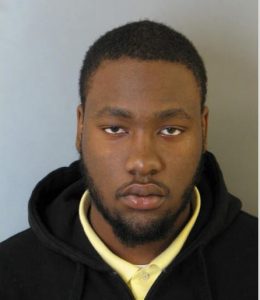 A married couple from Maryland ages 85 and 86 “visiting the grave of their son” were victims of a deadly shooting at a veterans cemetery in Delaware. The Suspect was described as a heavyset black male aged 29, dressed in all black with a black face mask, carrying a rifle with a scope. The suspect was later seen in a wooded area before engaging in a shootout with police officers. The suspect was found deceased with gunshot wounds.