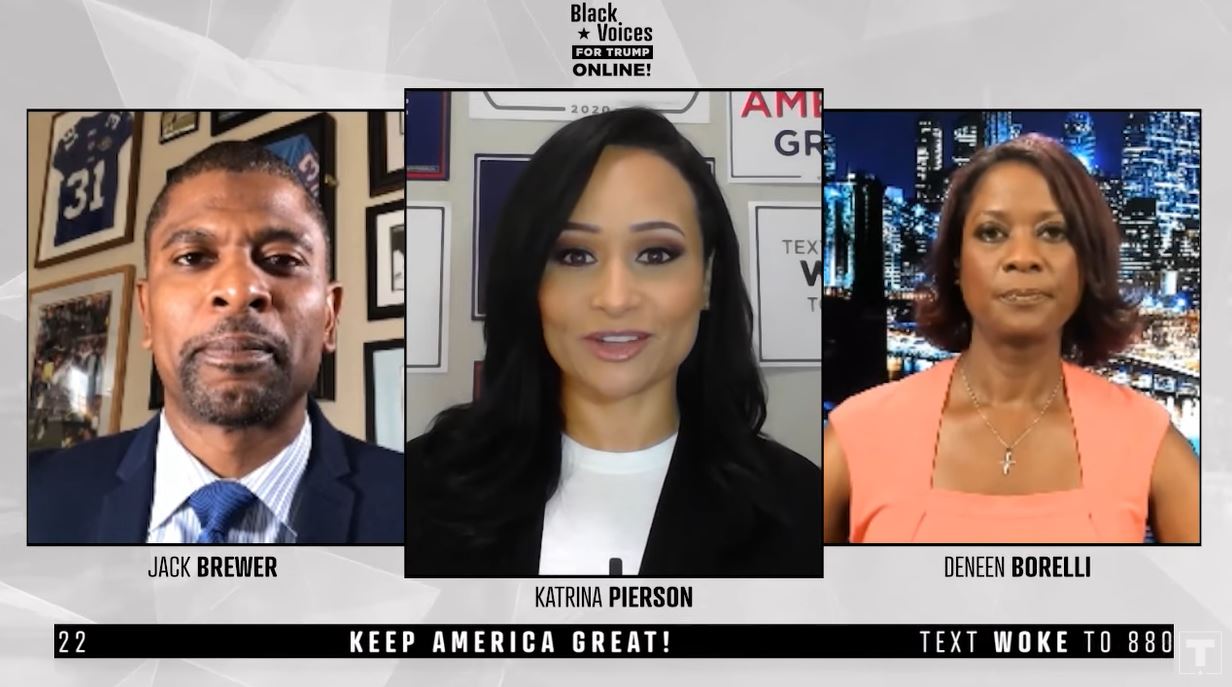 In White House correspondent Annie Karni’s “Political Memo” in the New York Times, “A Dizzying Effort to Pitch Trump to Black Voters, Despite Divisive Remarks,” she seemed quite perturbed with black Americans getting together in support of Donald...

Karni admitted Biden “had managed to deposit his foot directly into his mouth” on The Breakfast Club show when he said, “if you have a problem figuring out whether you’re for me or Trump, then you ain’t black.”

But she dismissed any concerns as old news, since Democrats had already hashed them out: “But the Trump campaign’s performance on Saturday night also showed that on issues of race, Trump advisers had no lines of attack, or policy arguments, to use against Mr. Biden that were not fiercely interrogated in the Democratic primary just months ago, when black voters breathed life back into the former vice president’s anemic campaign.”

Karni did her own hostile interrogation of Trump supporters, while doing her best to minimize Biden’s gaffe, with Democratic operatives in tow:

“At the end of the day, conversation reveals character,” T.W. Shannon, the former speaker of the Oklahoma House of Representatives, said on the broadcast, conveniently ignoring Mr. Trump’s own command to four congresswomen of color to “go back” to countries where they came from, when three of them were born in the United States.

Mr. Trump’s own record did not deter his campaign from dedicating almost a full hour to slicing and dicing Mr. Biden’s three unfortunate words…

Karni doesn’t just question black conservatives – in December 2019 she went after Trump supporters in the military, dismayed upon seeing Trump paraphernalia during the president’s first trip abroad to greet troops.

If left media were so confident of a biden candidacy, they wouldn’t be doing this.

Like the laughable impeachment debacle, these fascists are going to harangue the President until November. If he wins, we’re going to hear the wailing and gnashing of teeth that we heard in 2016.

if and when this president wins a second term…I cannot imagine the hell that is going to unleash.