Punched out at the oscars (video)👍

Will Smith punches out Chris Rock at the Oscars.
Can also be heard saying “Don’t F with my wife”!

Will Smith gets pissed and walks up on stage and slaps the shit out of Chris...

Chris Rock made a joke about Will Smith's wife. Will Smith gets pissed and walks up on stage and slaps the shit out of Chris Rock. Then makes it very clear to Chris Rock, to keep his wife's name out of his f*cking mouth. See a scene, Snap a photo or...

It would have been better of Chris would have blocked it, and thrown a counter slap, and the two got into an actual brawl.

WOW!
The entire unedited confrontation!
Watch, and hear Smith when he gets back to his table!

You might need to tap on the video for the sound.

Wow! You mean something interesting and worthwhile happened at the Oscars? Who would have thought that was possible?

Listen I’m not into older Wimmins like that, but if that girl need some comfort she know who to call, not me not me Ted as has possibly been in there. Seriously its what happens when you marrying an egotistical senator you become a punching hand bag a side piece along for the ride. 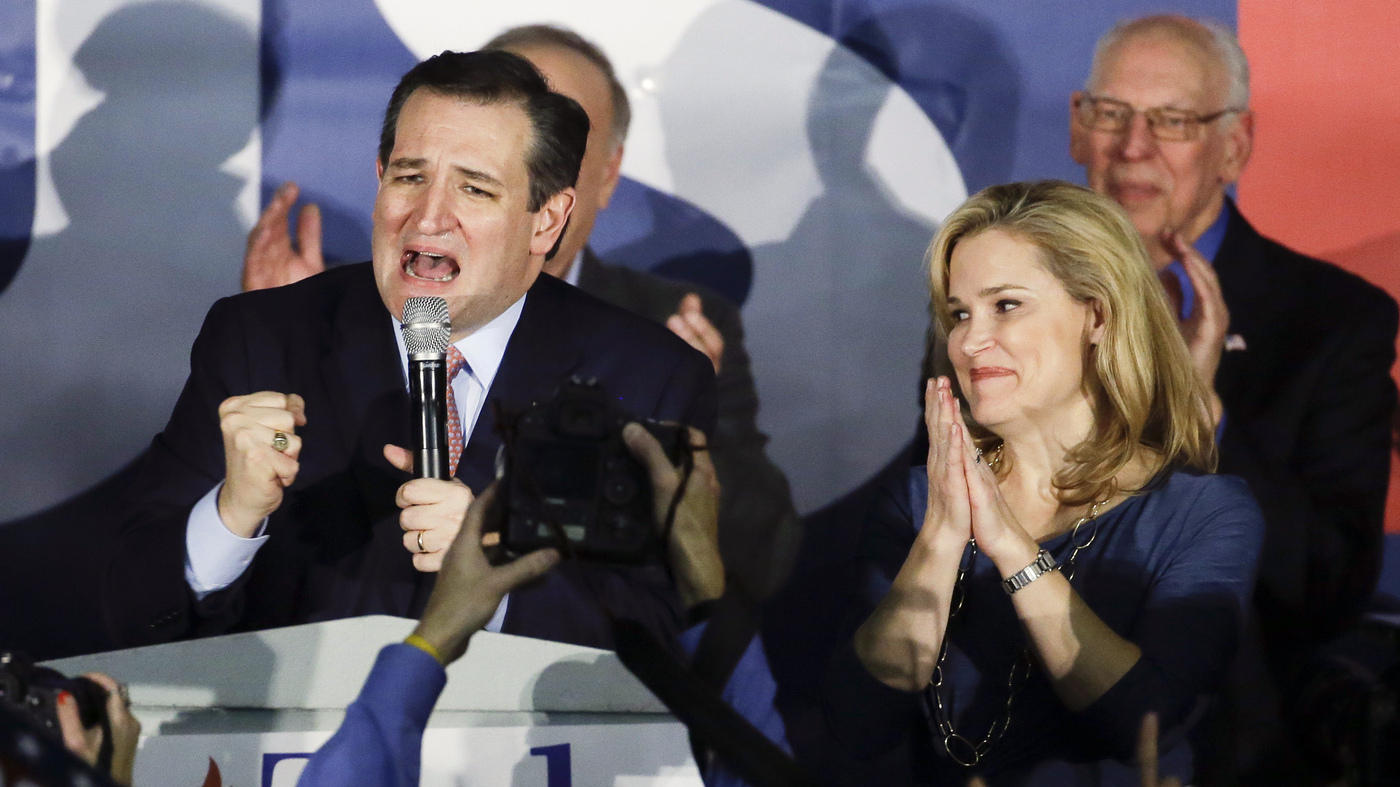 Cruz Hits Trump Over Attacks On His Wife: 'You Are A Sniveling Coward'

"It's not easy to tick me off. I don't get angry often," Ted Cruz told reporters while campaigning in Wisconsin. "But you mess with my wife, you mess with my kids, that'll do it every time."

The joke was not in bad taste. It was a joke. I find it interesting that Smith gets worked up over a bald head joke when his wife has affairs as well as he does in their so called open marriage.

@Gene, when you belong to a political party, you are expected to endorse the party’s presidential nominee. The people in your Democratic Party do the same thing. Not doing so will damage you future prospects within the party.

In 1964, several liberal Republicans refused to endorse the nominee, Barry Goldwater. They included, Nelson Rockefeller and George Romney, Mitt’s father. Both of them outcasts in the Republican Party from that time forward.

I totally agree with you @Sendgop, but not everyone could let someone get away with insulting their family and still endorse them without at least an apology. It was just Cruz showing his political career mattered more to him. Some people may think he did the right thing, some people wouldn’t be able to do it.

@Gene, I would be happy if Trump did not run in 2024, but he’s going to do it. His personality and ego are such that he can’t be a unifying politician, and his destructive obsession with the outcome of the 2020 election shows another of his weaknesses.

Trump might be a shoe-in for the Republican nomination, but he’s far from a lock on the election. Republicans who support him should note that his poll numbers are really no better than they were in 2020.

I will support Ron DeSantis if he runs in 2024. I would also support Tim Scott. I can’t think of anyone in the Democrat Party, who has a chance to win their nomination, whom I could support. Therefore, if Trump wins the nomination, he will get my vote, but not my enthusiasm.

It is, triangle hallways are a pretty common architectural flourish, much older than those Bl orgs who, what, had 4 members?

@ALASKA IS A nasty peso supporting leftist. Caroline is straight up based with Qanon on her side no enemy shall prosper against her you hear that Alaska this your compatriot aren’t they cute?

Yes, I go to the bank to make regular conversions of all my USD into Mexican hard currency.

I love it when Republicans assert they are anti-pedo whilst remaining silent on their party trying to legalise child brides. I guess it’s not pedophilia if you’re married to the kid.

And if you’re confused what I’m referring to: 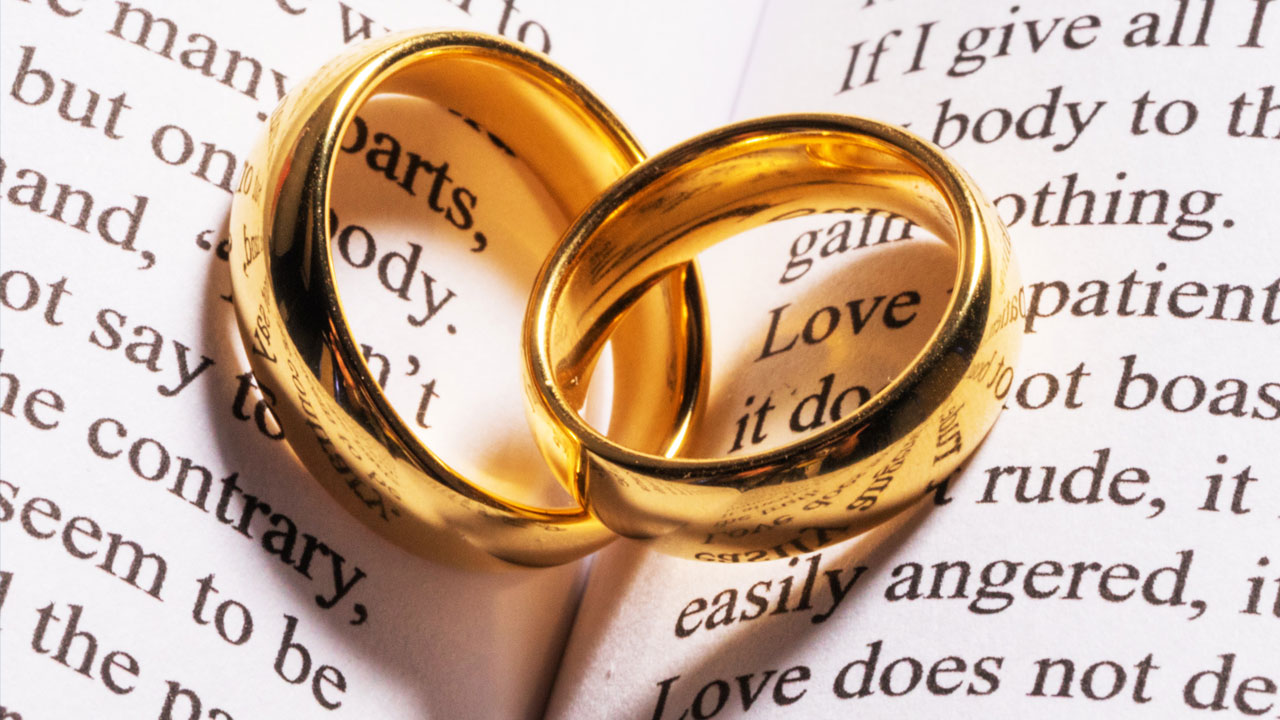 ‘A get out of jail free card’: GOP bill would eliminate age requirements for...

A proposal making its way through the state legislature would establish a common-law marriage between “one man” and “one woman.” Opponents of the bill (HB 233) say it would eliminate an age r…

Man, Roy Moore (was he a Democrat or Republican?) must be kicking himself for not thinking this up. Or Dennis Hastert. Or Mark Foley. But Demonrats are the real sex pests. Just ask Madison Cawthorn.

Yes, I go to the bank to make regular conversions of all my USD into Mexican hard currency.

I typed Pedo it’s funny you have to deal with your compatriots calling you such things. It will likely get censored again coming from me.