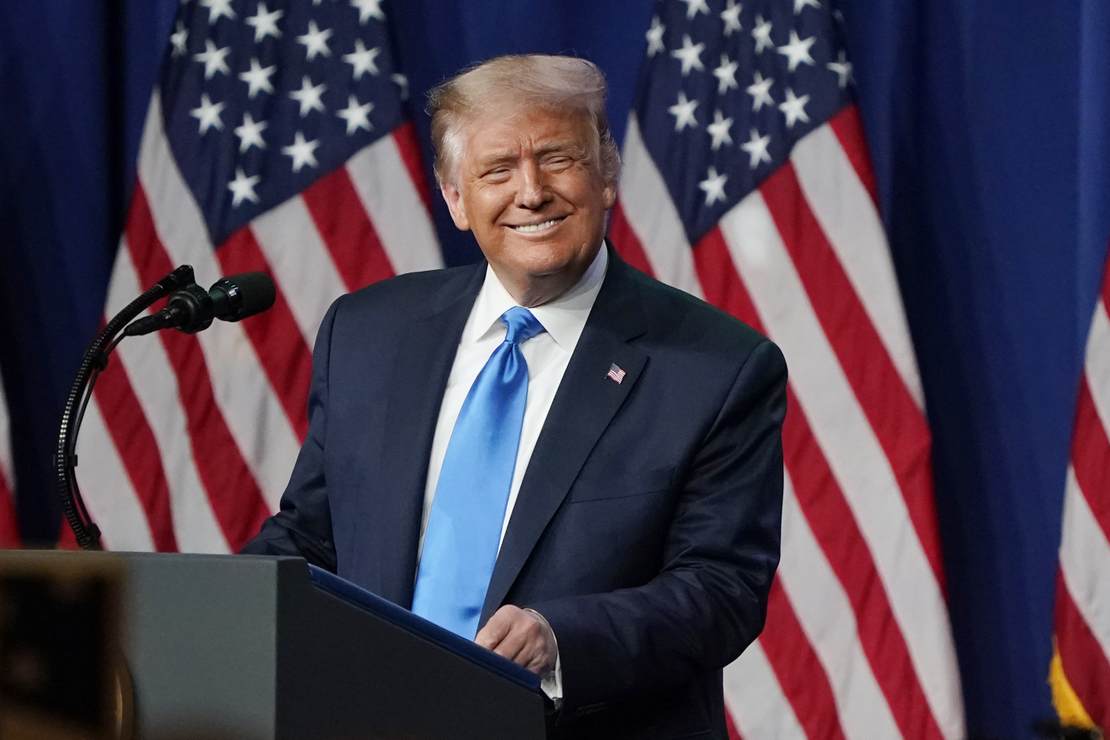 Sorry Libs, the GOP Convention Had Better Viewership Than the Democrat...

The left-wing media claimed the DNC beat the RNC in Nielsen ratings, but they ran with the story too fast. The RNC actually won.

Last week, Democratic presidential nominee Joe Biden’s campaign announced that it, the Democratic National Committee, and their joint fundraising committees brought in $70 million in fundraising during the 4-day Democratic convention.

Meanwhile, the Republican National Convention brought in 147.9 million total views across television and online between Monday and the end of Thursday night’s programming, according to a senior campaign official.

The DNC convention, as Fox News previously reported, had 122 million total viewers through television and online. 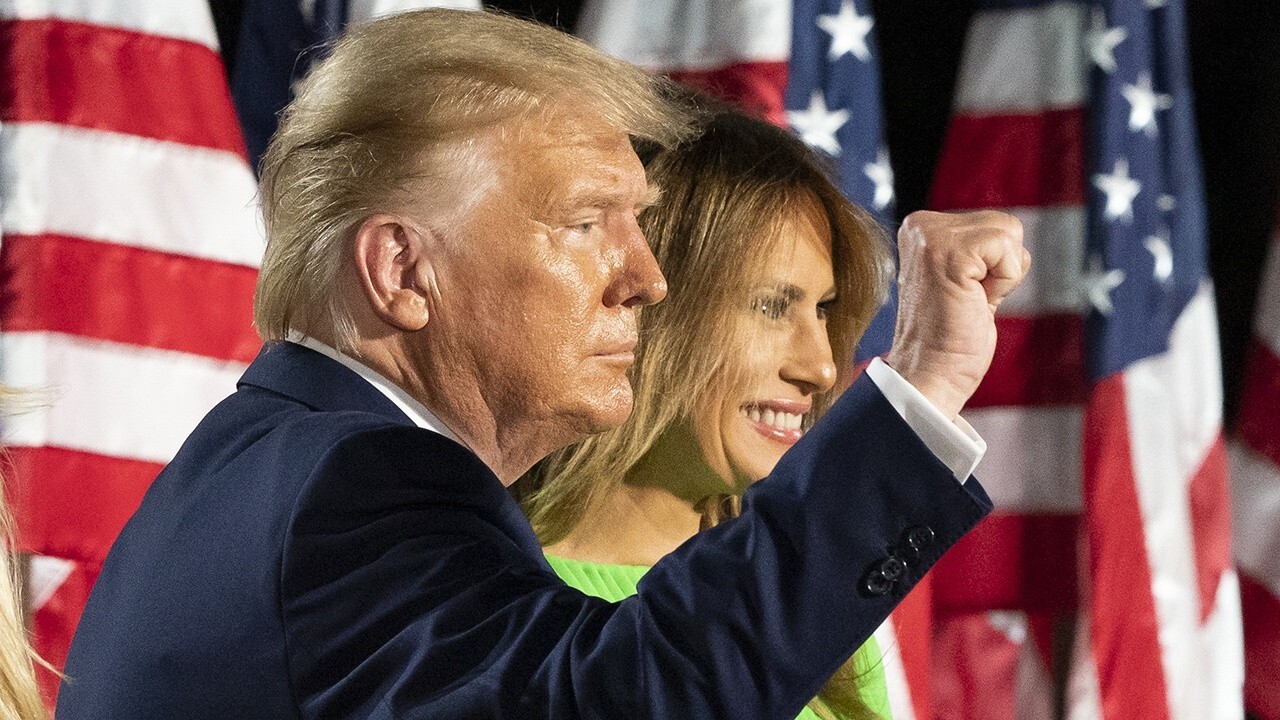