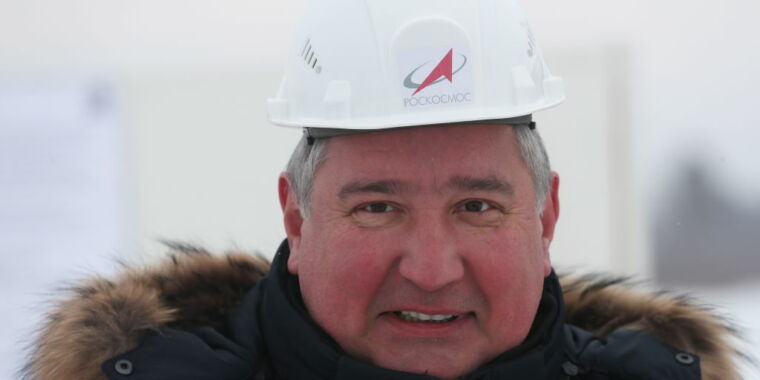 "The space program is rotting from within."

The newspaper that reported this is the mouth piece of the Young Communists.

Their viewpoint, basically: Russia sucks, Soviet Union rules. So this criticism from them makes sense.

But they’re also not wrong here, and it’s a rare glimpse into the state of that industry in Russia since most news outlets in Russia are not allowed to talk about Roscosmos any longer. It may even be a plot by Putin to discredit Rogozin, without incurring damage to the regime.