Do we know WHAT the question or comment was that The Wascally Wabbit interrupted?
Something HARE-brained,. I bet!

Yes, the Easter Bunny is now the gatekeeper for the Whitehouse. Are you Democrats proud of your presidential selection? You are the guys who claim to have a corner on our nation’s “intellectuals.” How did you let this happen?

Back to the point, my friend…
Do we know what was asked.
I’m sure that Dems consider ANYTHING
JOkE BIDEN utters to be potentially catastrophic and there is such a great range of topics for him to make an ASS of himself I am curious what was so important to his “handlers” that they went CONDITION RED…
Reminded me of Reagan’s people protecting him from the assassin’s attempt… I suppose the Wabbit had FBI OR SECRET SERVICE training.

So what was this all about? I missed it.

At the Whitehouse Easter Egg Roll that was held for the first time in two years, Joe Biden when over to talk with some of the spectators. He was asked a question and was in the process of answering it when a Whitehouse staffer, dressed up as the Easter Bunny, came over and pulled him away from the crowd. She threw up her hands like what he was doing was some sort of violation of their code of conduct for the president. If I had been Biden, I would have been embarrassed. He is the Commander in Chief after all.

They are treating Biden like a Child who can’t be trusted. Later Jill Biden told him to wave to the crowd and at another time, told him when to sit down. Biden responded that she was “like a school teacher” giving orders.

Overall it was another indicator of how much in decline Biden is.

Perhaps it was a question about COMICAL RACE THEORY

Overall it was another indicator of how much in decline Biden is.

Reagan 2.0 I think the cap on Running for office and Voting should be 65 based on a cognitive test by a third party. I wouldn’t trust someone over 65 to drive me, work on a roof without a cognitive test. People under 21 no nothing either I’d say move the voting age upward to 21 and put a high cap of 80 as statically they won’t be experiencing the effects of their vote much longer. Yes its ageist but can a 12 year old consent can a 80 year old be an olympian. You know me I call a spade a spade. Woman is woman man is a man kid is a kid. The AARP has made it impossible to have this talk. You can’t justify downward limits on voting without upward ones.

@Unitedwestand, you have run yourself out of the Democrat Party with those comments. They will take your vote and cash contributions, but nothing else.

They are treating Biden like a Child who can’t be trusted.

Which is pretty much the case. The people can’t trust him to make choices that are in the best interests of America, and his overlords from whom he is on the take can’t trust him not to fumble the ball.

The leader of the free world bossed around by some jerk in a bunny suit. Don’t tell me there’s nothing wrong with that picture…and Biden OBEYED!! LOLOL

I saw fear in Biden’s face…fear of the bunny? and then he walks hurriedly away to someone else…and he looks back at the bunny like…‘what the hell was that?’
someone is running this show and it isn’t Joe.

Perhaps he has seen “HARVEY” with Jimmy Stewart… afraid of the Pooka!

Maybe it was the Energizer Bunny.

I’m sure he’d be a better president.

I saw fear in Biden’s face…fear of the bunny?

Perhaps it was the Rabbit of Caerbannog

Now this is more like it! Wholesome ridicule!!
I seem to remember another DEMOCRAT that was roasted over the coals because of a rabbit…one Jimmy Carter said he saw a swimming bunny .
I think I am seeing similarities here …
I might add that one John F. Kennedy was fond of Bunnies. But I digress… 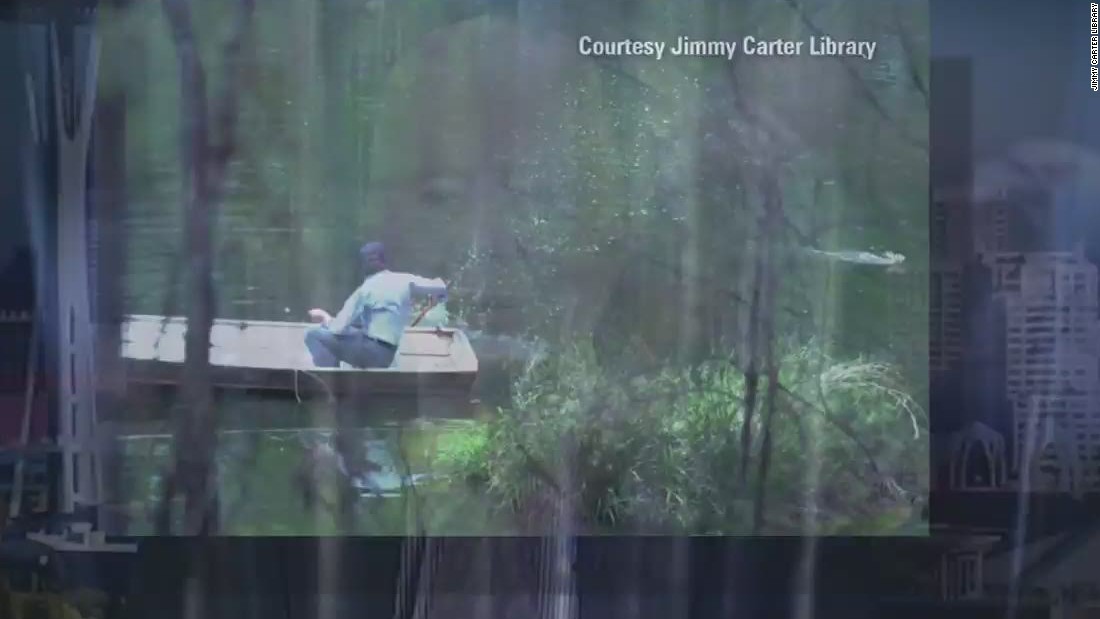 Here to finish the job at last…

Rabbits appear to be a bad omen for the Democratic Party. Both Carter and Biden were disgraced by a rabbit. Foreign relations awkward moments occur on the right more often like Barfing on the Japanese Prime Minister, and playing footsie with Putin, and that time Gaddafi had a crush on Condeliza Rice, and the time Bush couldn’t find the door wanting to leave a press conference.

I actually argue HW asserting that kind of dominance on a non hostile prime minister was a show of American Exceptionalism. They thought it ended at Hiroshima and Nagasaki.