The patriots who demonstrated on Jan 6 were heroes.
The Democrats and their Leninist show trial Jan 6 hearings are the enemy.
Hulu is helping the enemy with a fake documentary being pushed by the media.

Here is the real behind the scenes look at that day: 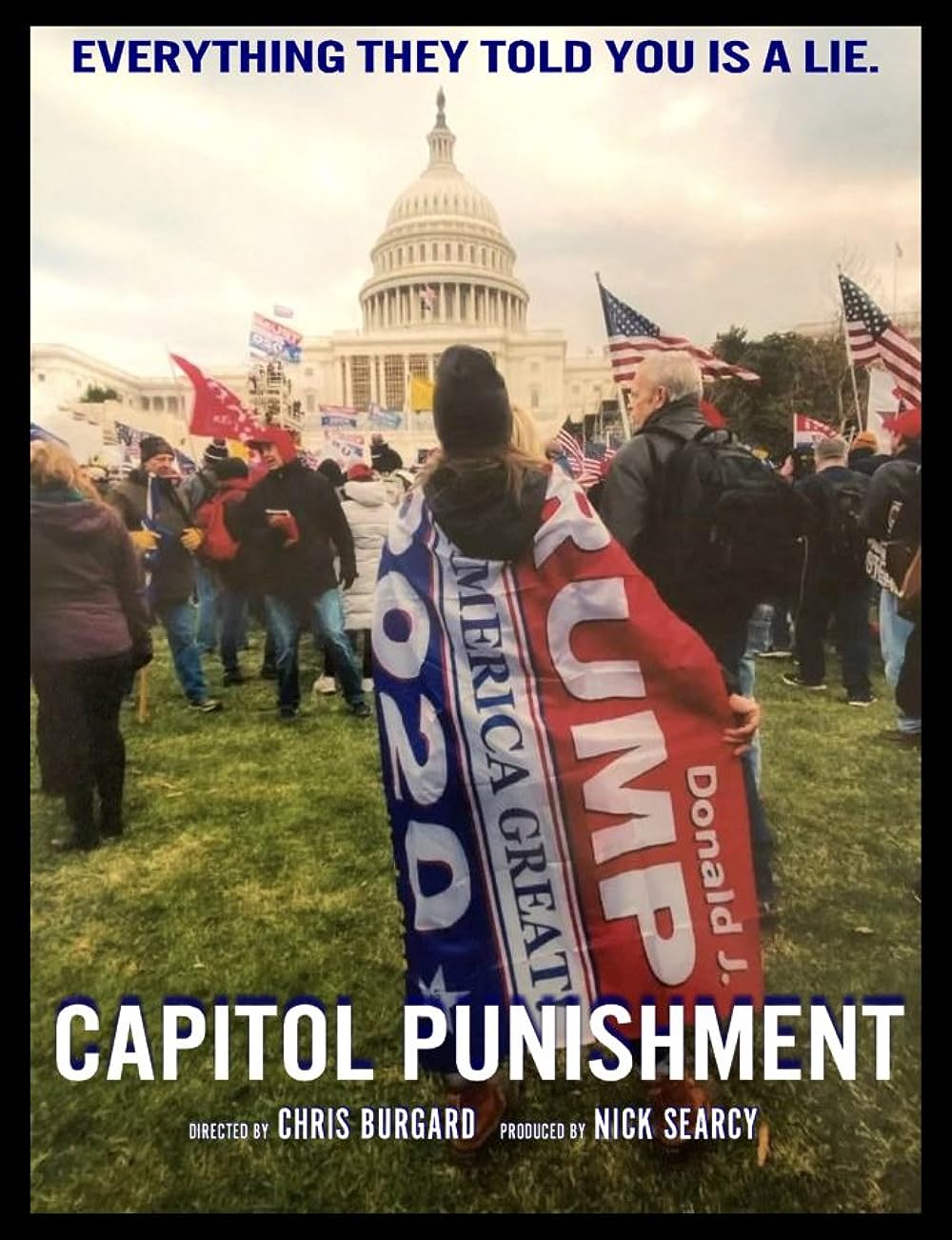 Actor Nick Searcy was at the January 6th rally and provides never before seen footage of the January 6th rally. Searcy interviews Proud Boys president Enrique Tarrio, and others who were arrested in SWAT-style dawn FBI raids for being at the event. The documentary also featured recordings of Ashli Babbitt at the rally minutes before she was killed by Capitol police as she broke into the area where members of Congress were sheltering from the protesters, and interviews with her husband after her death, as well as interviews with rally goers who were held in solitary confinement without bail or a trial for several months, and are now awaiting trial, in most cases having rejected plea deals, in early 2022. Searcy provides footage showing the size of the crowd, showing Capitol Hill police removing barricades and inviting rally goers into the Capitol, and footage of people who led the crowd into the Capitol changing gear behind trees and bushes. The role of FBI informants is discussed by former and current FBI and DEA agents. Searcy also interviews former military and FBI officials who contend the ‘insurrection’ at the Capitol was orchestrated by people within the government in order to create a useful political narrative. However, no evidence is provided to substantiate these charges.

Geez, I wonder who this is?

I see what you’re getting at, but they’re all just different enough that I think there’s legitimately that many people that are similarly minded.

I used to think that.. I don’t anymore. The way Abe spams threads and with the same rhetoric is quite the fingerprint. He’ll give himself away, don’t worry.

Sorry @AbeLincoln2024, but I disagree. The Capital riot people played right into the Democrats’ hands. The election was decided, and Trump should never have held that rally. He should have stayed behind the scenes planning for the 2024 campaign.

You have already been introduced to two of the biggest far leftists on this site. Neither of them live in the United States, and one of them is not a citizen. Neither know what it’s like here with the high energy prices and inflation. They only know that they want to put us “beneath the wheel” of an all-powerful Federal Government, which, in their mind, will bring “equity to the world.” What it will actually bring will be poverty and a massive loss of human rights.

They don’t realize it, but Cuba, North Korea and Venezuela are their government role models. They’ll tell you different, the results will be inevitable.

Neither of them live in the United States

What I know is that the unhinged dribble you have posted since I joined makes no sense. Why does every forum have to have one of you. Its a shame.