There is a better alternative to Huawei 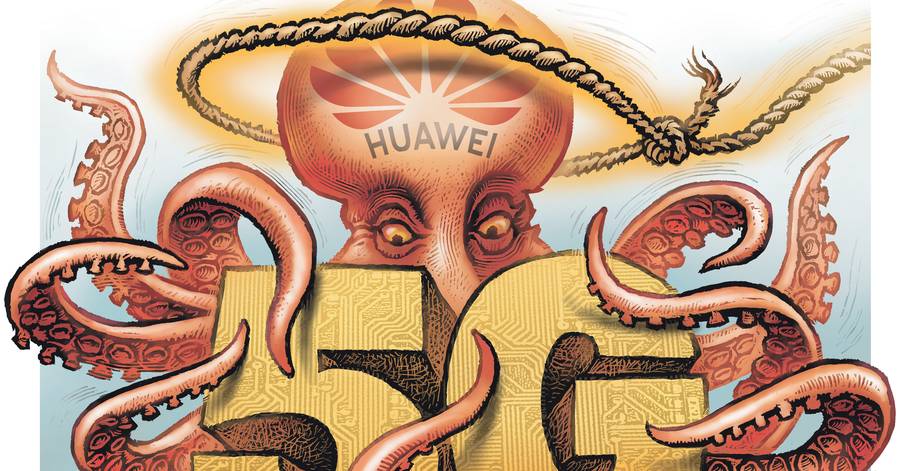 Opinion | There Is a Better Alternative to Huawei

‘Network virtualization’ can help the U.S. and its allies resist Chinese telecom domination.

“To offer an alternative to Huawei, U.S. industry is developing an alternative to hardware-based telecoms itself. Most promising is an emerging technology called network virtualization. The idea is to bypass much of the traditional wired connections, switches and other processing equipment with a virtual network. The initial radio signal from a mobile device is connected to the internet and almost all functionality is built into software, largely through cloud computing. This avoids the proprietary hardware base that Huawei exploits to maintain control over the components, software and functionality of its networks.”

“A major test of the new system, launched last year by Japanese e-commerce giant Rakuten, is on track to be expanded to full commercial service in Japan in April. The company is also licensed to expand coverage nationwide to compete with Japan’s three incumbent carriers. Parts of its system are supplied by Qualcomm, Cisco, Hewlett Packard and other U.S. firms. AT&T, Nokia and Verizon are also testing virtual networks in the U.S. and Europe.”

It’ll be ~40% cheaper to build out, and harder for China to “spy” on unnoticed.