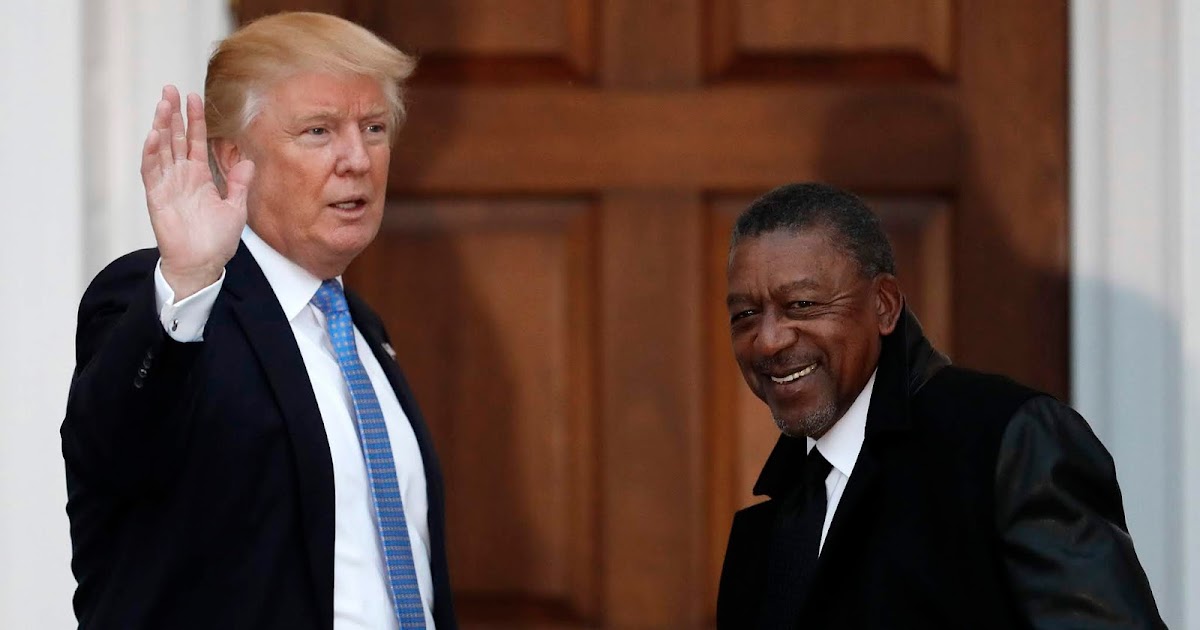 I am getting pretty fed up with the constant “fake news” barrage from Democrat presidential candidates and their fellow party and media sycophants arguing that Obama is responsible for the Trump booming economy.
What a lie.

“I think the economy is doing absolutely great, and it’s particularly reaching into populations that heretofore had very bad problems in terms of jobs, unemployment and the opportunities that come with full employment, so African-American unemployment is at its lowest level.”

He went on to say that he gives “the president a lot of credit for moving the economy in a positive direction that’s benefiting a large amount of Americans” and “the tax cuts clearly helped.”

The Wall Street Journal Editorial Board went even further in its July 4 editorial , “A Tale of Two Economies.”

Among its excellent points:

The editorial also disputes the allegation of presidential wannabee Sen. Kamala Harris, D-Ca, that people are “stringing jobs together to make ends meet.” It points out that there are now “1.3 million fewer Americans working part time” for economic reasons than at the end of the Obama presidency.

Even more evidence of how the Trump economy has benefitted black and Hispanic Americans was pointed out in a July 8 Communications/Research Memo by Steve Guest, Rapid Response Director for the Republican Nation Committee, outlining how the Trump economy and polices “are helping workers more than Obama’s did.”

Among the significant points:

Guest rightly states in his “Bottom Line” that, “It is clear that the Democrat talking points on the economy are as phony as a $3 bill. President Trump’s America First policies are delivering higher wages and lower unemployment for more Americans.”

Trump’s positive impact on the black economy is not the only issue on which Democrats are deceiving America. The citizenship question issue on the 2020 census is another. …(SNIP)