Who Should Be Allowed in Women's Sports?

The Democrats have made it clear on who they believe should be allowed!

Not only allowed but “forced!”

(And women continue to vote democrat … Why?)

A few generations ago, Democrats adamantly defended separate drinking fountains, passenger train cars, theater seating, public schools, and other such things based on the color of one’s skin.

Do you Really want to keep these people in power!?

Twenty-eight Democrats, including Connecticut Sen. Richard Blumenthal, have added their names to a letter sent to the Department of Education after it ruled that public schools that allow biological males to play girls sports are violating Title IX, according to the Daily Caller News Foundation.

“The decision of the Department of Education to issue a determination targeting transgender student athletes on the eve of Pride Month is not coincidental,” one of the signers, Rep. Jahana Hayes, said in a statement. “It is a transparent example of their campaign against the rights and dignity of LGBTQ+ children.”

The letter comes in response to a May 15 ruling by the Department of Education saying that public schools that allow biological men to play girls sports are blocking women’s access to education and athletics, therefore violating Title IX. 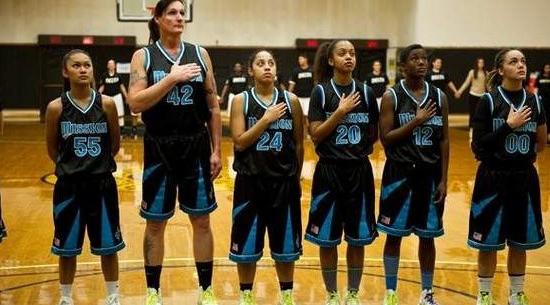 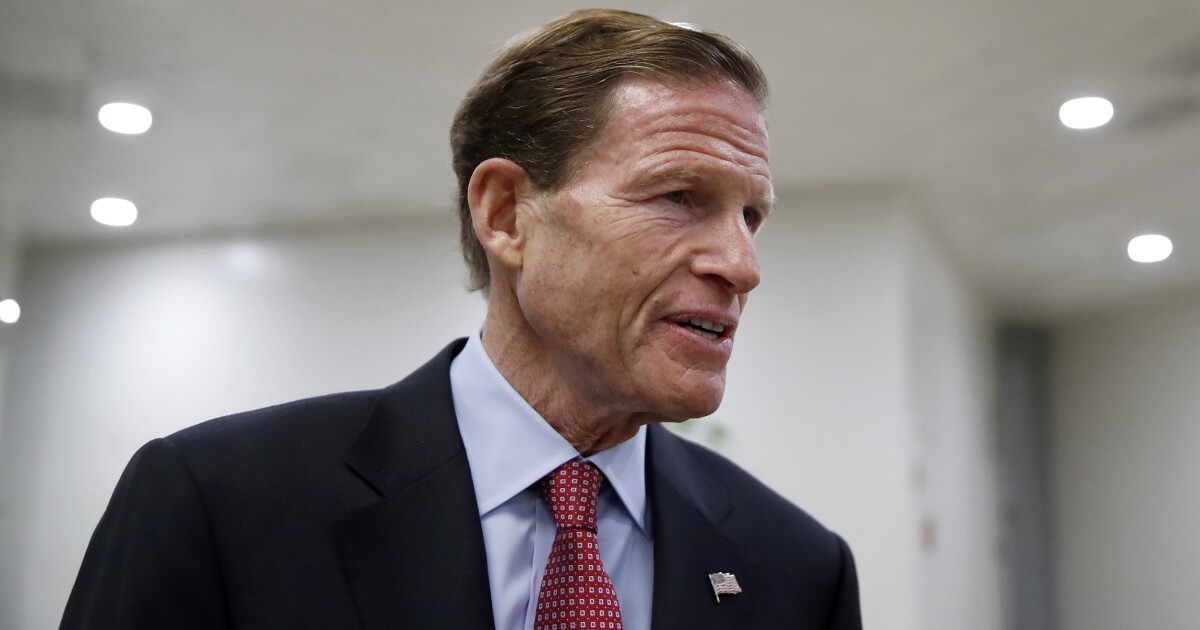 Several Congressional Democrats have signed a letter demanding that biological males be allowed to participate in girls sports.

What a stupid premise. I say if a man wants to join a woman’s sports team, he should be required to stop all hormonal medications for 2 months first. Idiots.

This is sick. Get ready to say “good bye” to women’s sports.

As for Blumenthal, he is a man with zero integrity . He lied about his military record to boost his Senate run. Why he did that is beyond me. You could run a rabid dog running for Senator in Connecticut, and it would get elected so long he or she runs as a Democrat.

Maybe he needed to lie to get though the primaries. That’s the only real election is Connecticut. Liberals are so brilliant that all they need to do is vote the Democrat, and they have shown that they are geniuses. A show of intelligence is very easy in the blue states. “Even a caveman can do it.”

Yet another democrat policy that the majority of Americans find revolting. Go figure. I’ll bet most lesbians don’t agree with this and there are more of them than trannies.

I am sure that the lesbians are not happy about this, once they see what it means, but they might figure they will get some more quotas out of it for hiring and promotions.

This is precisely why this whole “transgender” business is so stupid. I don’t really care what a male does with his sex organs and hormones nor do I give a hoot what a female does with her sex organs and hormones. Just KEEP IT TO THEMSELVES. Problem is, these wackos don’t want just acceptance, they want APPROVAL and PREFERENCE. And most of the radical LGBTQRST are aiming for the Christian churches, particularly the Catholic Church.

Giving groups special status with quotas and extraordinary rights has been the political stock and trade for the Democrats since the days of Walter Mondale. Back in 1984, Old Wally got his political head handed to him because regular people understood how unfair that was. Now the brain washed people from childhood to 50 think it’s required to hand special status to “misunderstood minorities.”

After a while normal people will be in the minority. I wonder if we will get our quota then? Don’t hold your breath.