Who would be in favor of a a non-partisan commission to investigate the nations COVID response? 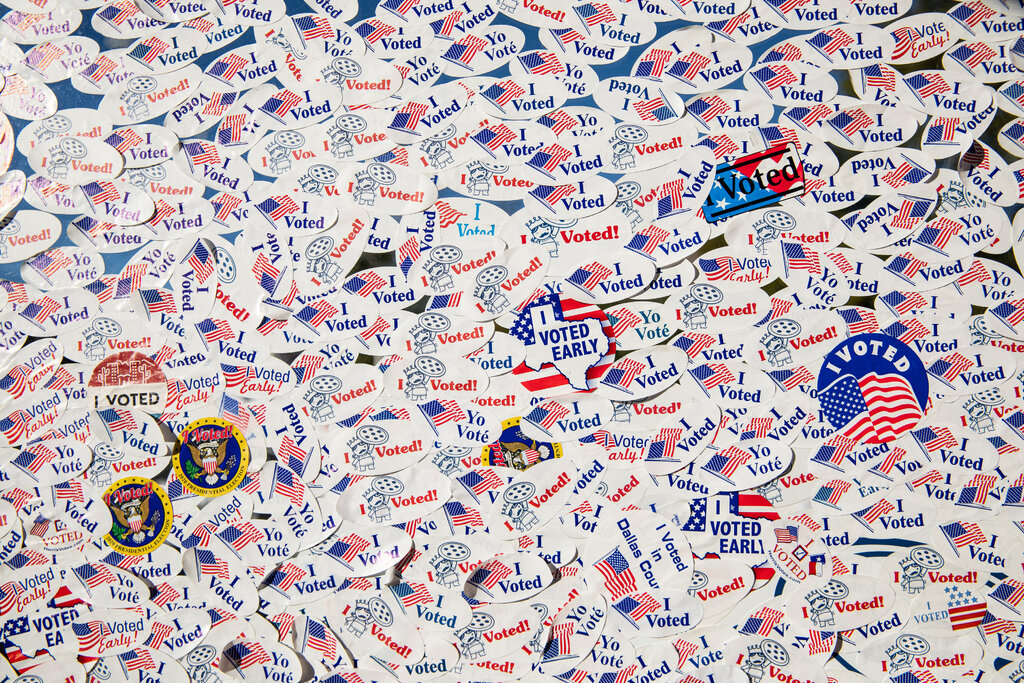 Opinion | Democrats, Voting Rights Are Not the Problem

It isn’t voting that needs fixing, but what comes after it and the public’s confidence in the results.

“Each party is telling its supporters not to trust our elections unless its favored bills are passed while implicitly persuading its opponents that those bills are illegitimate and dangerous. The result amounts to an assault on public trust that’s worse than the actual problem with American elections”.

Basically, pointing out rather than this, or Republican’s want of voter ID, why not do more rulemaking on post-election handling and analysis that both sides can agree on?

“That is why Democrats and Republicans should turn to narrowly tailored legislation focused on postelection administration. Such a bill could, for instance, limit the ability of state officials to remove local election administrators without cause, and prohibit the harassment of election workers (as happened, for example, in Georgia after the 2020 election). It could mandate a mechanism for postelection audits while requiring a clear standard for rendering election results final.”

Not necessarily. The law gives the Federal Government the right to veto state voting laws, including the requirement for voter ID. It also pushes voting by mail without the need to match voters names with ballots. It also legalizes ballot drop boxes, which are collection centers for ballot harvesting.

This is the bill to put the Democrats in complete control.