I am more that mildly surprised that Angela Merkel and French government leaders have come out criticising Big Tech’s jihad against President Trump. Apparently they are wary of a college dropout with a nose ring and Rasputin beard in charge of the world … take heed, Democrats. 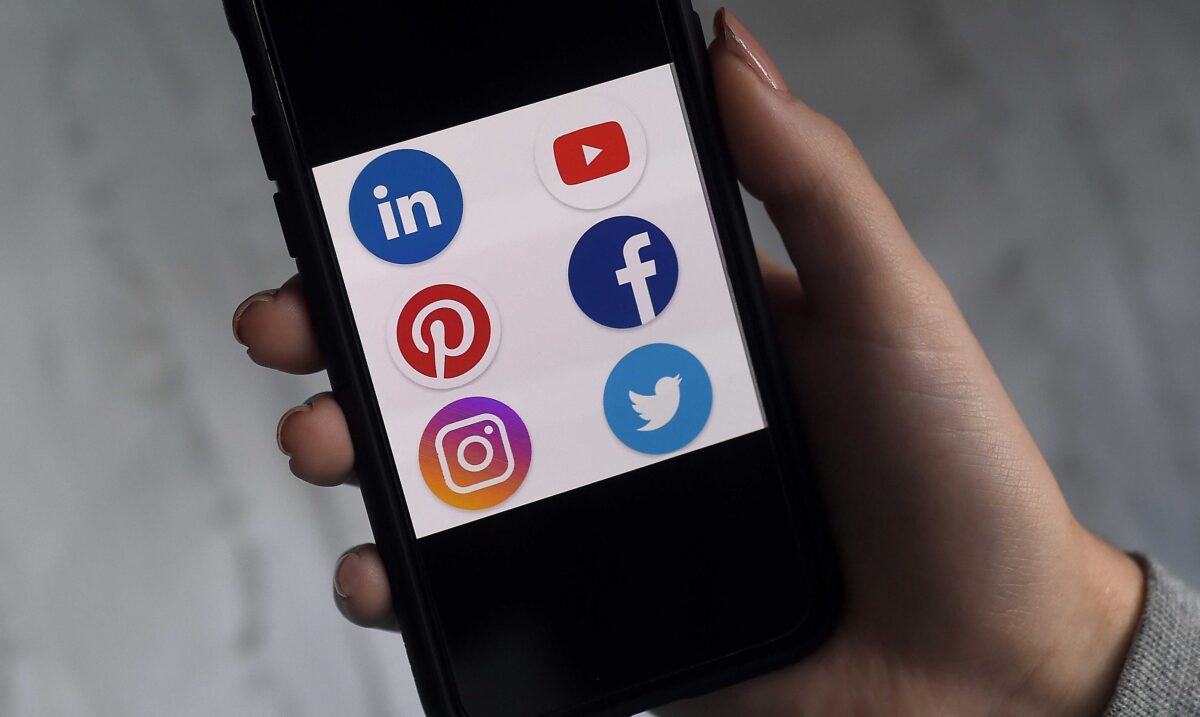 Under the Democrats, The United States is quickly losing its position as the leader of the free world. Corrupt elections, political censorship and an economic decline are all the Democrats have to offer.

But, look on the bright side. Biden has put together the most diverse cabinet in history, by his own proclamation. Competence and finding “the best and the brightest” no longer matter. What’s important is your skin color and gender. You can be dumb as a board and lazy as a sloth. That’s okay because stupid need to be represented in the cabinet as well. What counts is that you fill a slot in the gender and racial profile.

Who knows? Maybe the “progressive Democrats” will come up with quotas for the 100 to 200 genders they now tell us exist. Maybe the next secretary of transportation will need to be a transsexual lesbian with a fetish for genetically modified cotton sheets.

We’re going to see a mild version of the McCarthyite witch-hunt against conservatives. Just ride it out.

The Democrats have a dozen deep internal contradictions which will soon manifest themselves: the War Party vs the Peace Party, the globalists vs the trade unionists.

Our side, sadly, won’t be as able to take advantage of their problems as we should be, because we’ll have problems of our own, unless Mr Trump does the honorable thing. But that’s not in his nature.

In the meantime, everyone should become a sensible ‘prepper’, and very definitely a well-armed one. (AR15, 2000 rounds of ammo [after learning to use it, if necessary], a dozen magazines.) And we ought to be raising holy hell over the persecution of Kyle Rittenhouse. And everyone should join the alternative social media sites, while not leaving the old ones.

We’re going to see a mild version of the McCarthyite witch-hunt against conservatives. Just ride it out.

Easy for you to say. They are not coming after you and your micro-party of conservatives.
President Trump is not a conservative he is a populist. That means that he is a supporter of government of the People, for the People, equal justice for ALL, and the Bill of Rights (all 10 of them) unlike You and your pals, Romney, the Bush and McCain clans, the Cheney clan, the Turtle, Flake, Paul Ryan the ten House weasel congress critters who voted for impeachment. The movement is not going down even if they remove him from office. They are coming after ME and tens of millions of MAGA people.

There’s not going to be anything “mild” about what the Democrats intend to do to us, Doug. There IS no “peace element” in the Democrat Party. What do you think President Trump should do that you’d consider “honorable?” Plead guilty to the impeachment charge, maybe? Kiss my ass, if that’s what you mean.

I want the names of the 10 RINOs who voted FOR this impeachment farce. I intend to spend every dollar I have to help insure they never sit in Congress again.

The actions of those 10 is one of the reasons why I refuse to give money to the Republican Congressional Election Find when they ask for money over the phone. The money goes to people like these ten and traitors like Mitt Romney. Romney voted for impeachment the first time. He is a sorehead who needs to go back Utah and stay there. He is a disgrace.

Every one of them should be tarred and feathered and ridden out of D.C. on a rail. Certainly out of the GOP.

If only Trump had a good lawyer.

Oh, wait. He hires the best and only the best. Like Rudy. He just won’t pay them:

• “The president is pretty wound up,” said one senior administration official Twice impeached U.S. President Donald Trump has instructed aides not to pay Rudy Giuliani’s legal fees, and has demande…

You attribute too much honesty to the enemy. No, they’ll take advantage of the idiot wing of the conservative movement, to after the entire thing.

As for ‘populism’, you give it an eccentric definition. It’s really an algebraic term, which can be filled with left-wing or right-wing content. Prior to Mr Trump, it usually referred to the American populists – there was even a party by that name – in the late 19th Century. They were generally ‘left wing’ – certainly in many ways pretty far from American conservatism today.

In Europe, after WWI, we saw far right parties arise which could be called ‘populist’. Until then, the Right generally stood for the traditional political order: King, Church, Military. But the Left was growing rapidly up to the War, and after the war, the far Right stole two of the ideas of the Left: from the Left generally, a lot of its anti-capitalist program, mainly as rhetoric. And from the Communist Left, the idea of the combat party. So we saw ‘right wing’ populism.

The American working class needs a ‘populist’ Republican Party that can take Trump’s vague and un-carried out promises to shake off the chains of empire and actually carry them out – get out of the Middle East snakepits, and work out a sensible relationship with Russia. It needs to really control the border, and stop exporting American industry abroad. Very unlibertarian.

Can the leadership for this sort of program arise within the Party? Or will, when Trump leaves the scene, we see the old Republican Party arise again: do whatever the Chamber of Commerce wants, and find some new ‘populist’ issue, like gay marriage, to scream about to keep the masses happy?

We’ll see. Plenty of idiots in the ranks content with windy rhetoric (‘for the People’) and crazy conspiracy theories which just project traditional religious belief in a soon-to-come ‘Savior’ onto secular society.

But reality has a way of forcing people to face it. As the Russians like to say, “You can’t fool life.”