Why NY had more casualties than other states 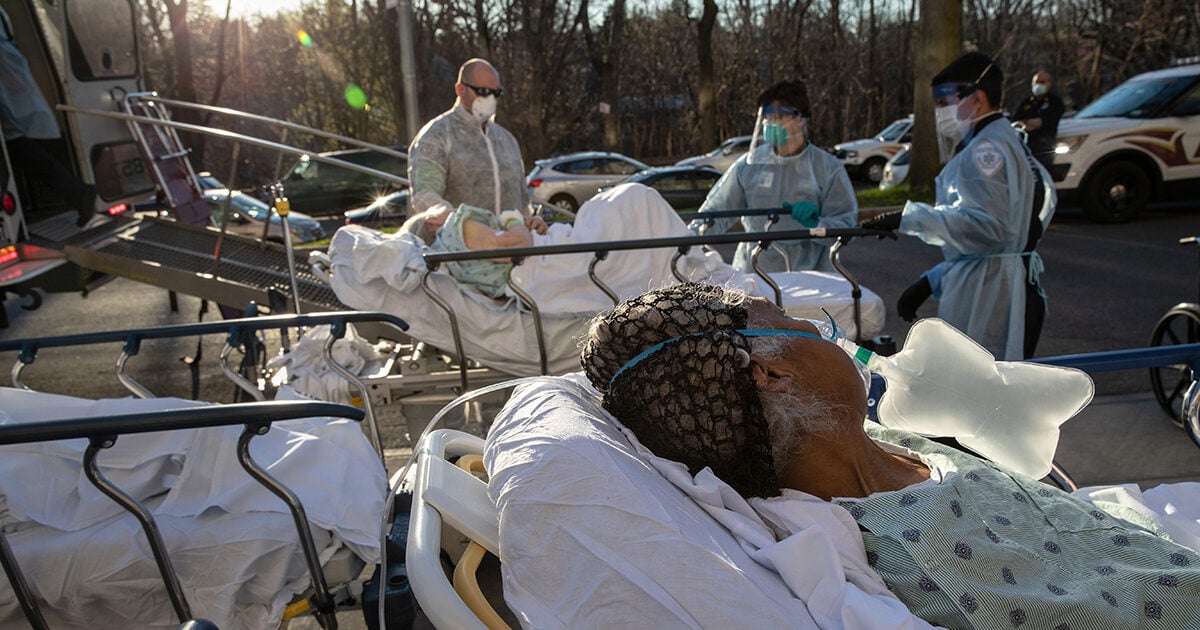 Two Coasts. One Virus. How New York Suffered Nearly 10 Times the Number of...

California’s governor and San Francisco’s mayor worked together to act early in confronting the COVID threat. For Andrew Cuomo and Bill de Blasio, it was a different story, and 27,000 New Yorkers have died so far.

"Breed, it turns out, had sent de Blasio a copy of her detailed shelter-in-place order. She thought New York might benefit from it.

New York Gov. Andrew Cuomo, however, reacted to de Blasio’s idea for closing down New York City with derision. It was dangerous, he said, and served only to scare people. Language mattered, Cuomo said, and “shelter-in-place” sounded like it was a response to a nuclear apocalypse.

Moreover, Cuomo said, he alone had the power to order such a measure…

Cuomo’s conviction didn’t last. On March 22, he, too, shuttered his state. The action came six days after San Francisco had shut down, five days after de Blasio suggested doing similarly and three days after all of California had been closed by Newsom. By then, New York faced a raging epidemic, with the number of confirmed cases at 15,000 doubling every three or four days."